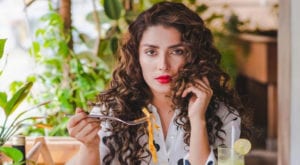 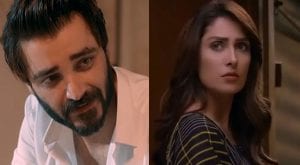 Drama ‘Meray Paas Tum Ho’ is currently one of the best leading serials in Pakistan that has not only continuously dominated the Saturday slot every week with the highest ratings, but also kept the audience engaged with an intriguing yet 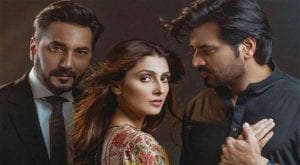 KARACHI: ‘Mere Pass Tum Ho’ has taken the internet by storm. It has kept the audience hooked to their TV screens. Mere Paas Tum Ho is a Pakistani romantic-drama television series. It features Humayun Saeed, Adnan Siddiqui and Ayeza Khan 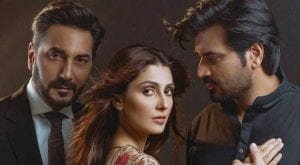 Shehwar’s wife, Maham, who had just returned from the US to learn about her husband’s marriage plans with Mehwish entered the bride’s room and slapped her as soon as she saw her all dolled up in a wedding dress. The