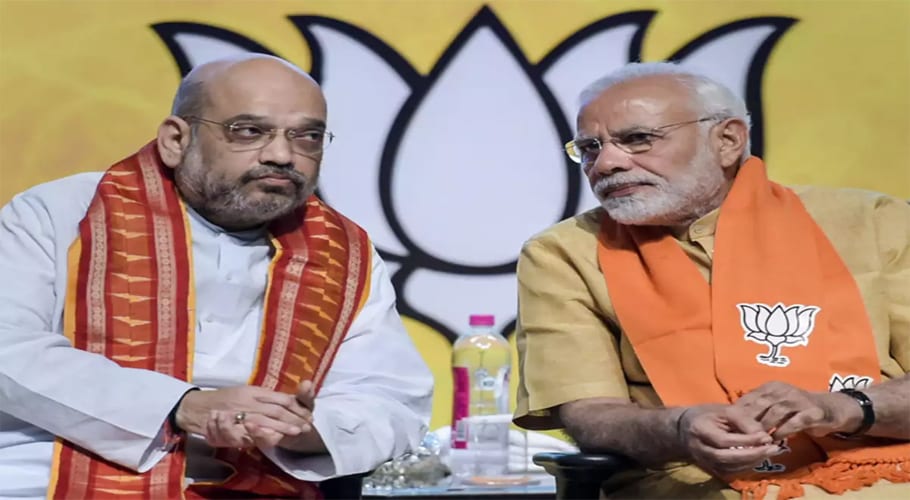 NEW DELHI: Bharatiya Janata Party-led Indian government will table the most controversial bill in the lower house of the parliament Lok Sabha on Monday, (Today)

The bill will grant citizenship to religious minorities from neighbouring Muslim countries amid concerns it violates the spirit of the country’s secular constitution.

Activists and some opposition parties have said the proposed law is discriminatory, in what critics say is a fresh attempt to sideline the nearly 200-million-strong Muslim minority.

Shashi Tharoor, whose Congress party has decided to oppose the bill, called it a “fundamentally unconstitutional” piece of legislation.

The bill will easily be passed in the lower house where the BJP enjoys a majority but is short of numbers in the upper house (Rajya Sabha).

Any bill needs to be ratified by both houses of Parliament to become law.

The fears tens of thousands of Hindus from neighbouring Bangladesh would gain citizenship.

The CAB was first introduced in 2016 by the ruling Bharatiya Janata Party (BJP) government of Prime Minister Narendra Modi.

But was withdrawn after an alliance partner withdrew support and protests flared in India’s remote and ethnically diverse northeast region.

This was the part of the manifesto of the BJP ahead of a general election in May 2019 that the nationalist party swept. 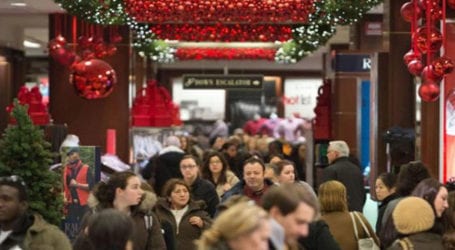 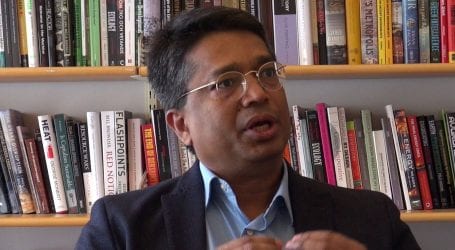 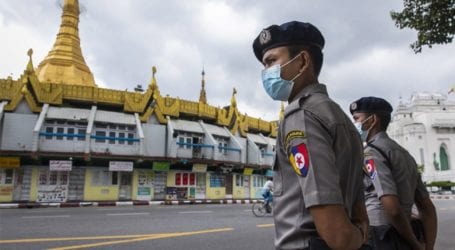