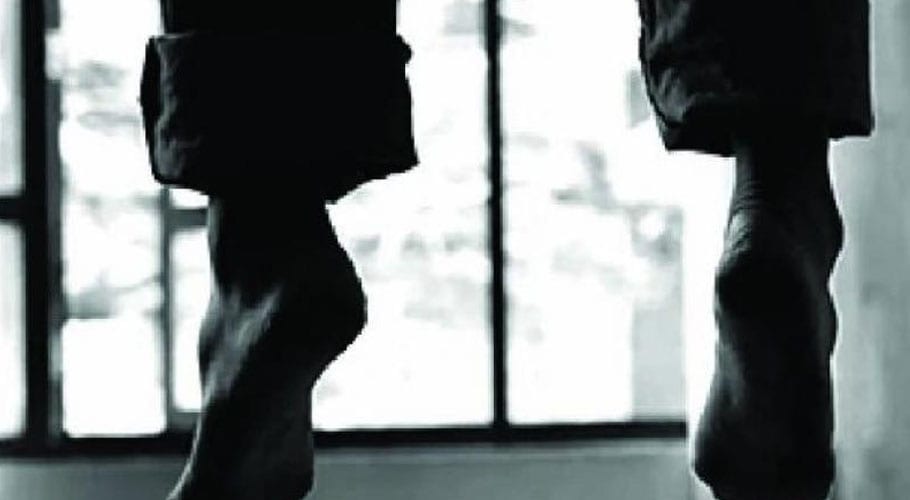 LAHORE: A man has reportedly committed suicide after killing his two disabled daughters in the Sanda area of Punjab city.

According to details, a man named Zia, a resident of Sanda’s Rajgarh, attempted killing himself after stabbing two of his disabled daughters to death. He was shifted to a nearby hospital in critical condition, where he succumbed to injuries.

Chief Minister Usman Buzdar, in this regard, expressed sorrow over the tragic incident and directed the Capital City Police Office (CCPO) to ensure the incident is investigated from every aspect and submit a report. Earlier on 1st  January, a man had committed suicide after shooting his mother and a domestic helper at a home near the Superhighway area.

The incident occurred at a residence in Bahria Town Block-8 near Superhighway. The man opened fire on his mother and later fired at a domestic helper who tried to save the lady, sources added.

Police said that the accused was suffering from mental issues. They have recovered the weapon from the scene and have started an investigation into the matter.  Police confirmed both the woman and helper died on the spot, adding that the accused later shooting him and suffered severe bullet injuries. He succumbed to injuries while being shifted to abbasi Shaheed Hospital, police added. 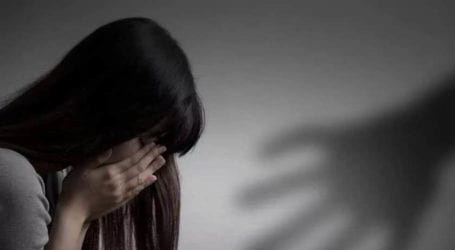 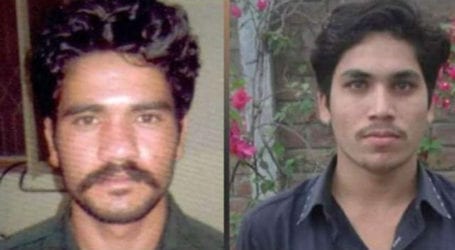 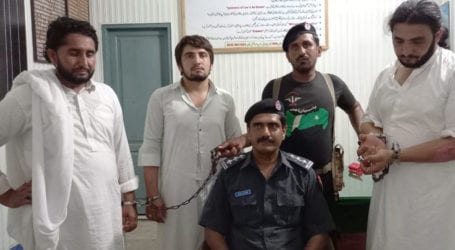