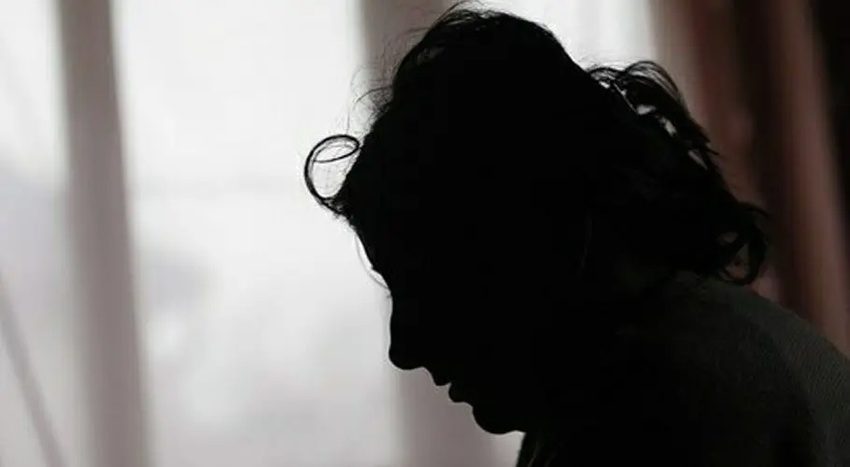 Karachi police on Monday registered a case against a man for holding a minor girl hostage in a cage-like space in the Orangi Town area, a private TV channel reported.

Police said the 8-year-old was found trapped inside a jail-like space at her neighbor’s residence.

The cops have registered a case against the suspect, Shahid — the child’s neighbor — for holding the young child in captivity since Sunday night.

The father of the victim said the child had gone to a local shop to buy candies at around 8:30pm after which she went missing.

He alleged that his neighbor took his daughter home and put her under confinement.

He also said that Shahid did not let anyone look for the child inside his residence till other neighbors surrounded his house and forced their way to retrieve the girl.

“Police was not cooperating with us and willfully delayed registration of FIR,” the complainant added further.

“They registered an FIR only when we protested in numbers.”

The cops have sent the child for a forensic medical examination to check for signs of abuse or maltreatment. 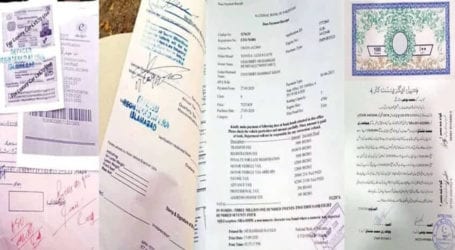 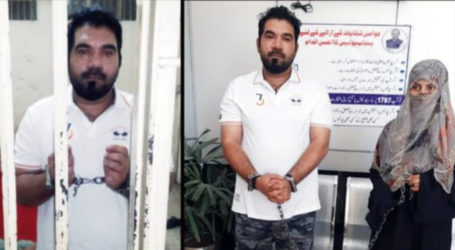 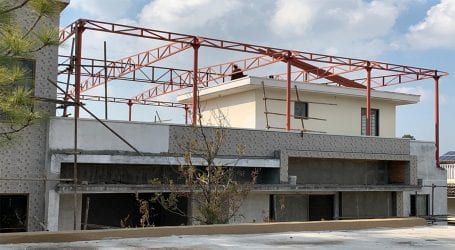