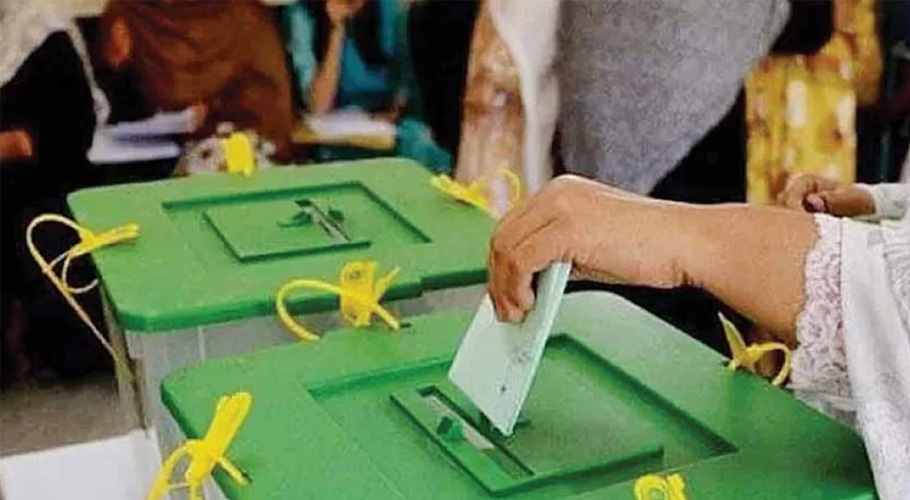 The Pakistan People’s Party (PPP) is in the lead, with Jamaat-e-Islami (JI) lagging behind, according to the most recent party positions released by the Election Commission of Pakistan (ECP) on Tuesday.

The local government elections in Karachi were held on January 15.

According to the latest results by ECP, the PPP won 91 seats and JI secured 85 seats.

The results also highlighted that ECP has formulated the results of chairmen and vice chairmen in 229 union councils.

However, the results of six union committees were withheld by the ECP, following which the commission decided to hold the hearing on the matter on January 25. 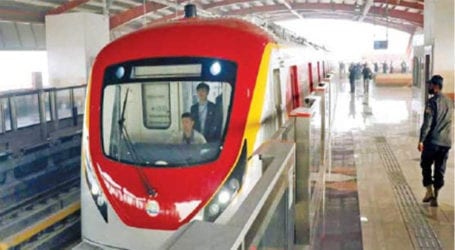 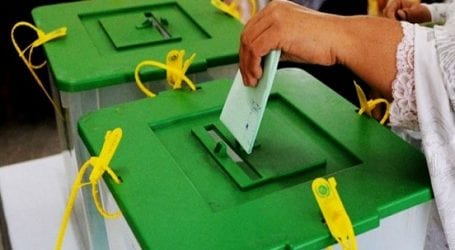 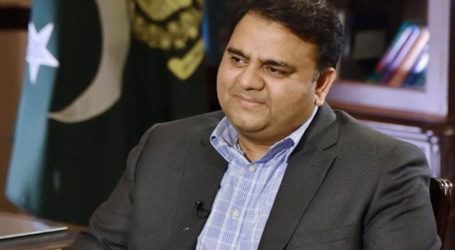