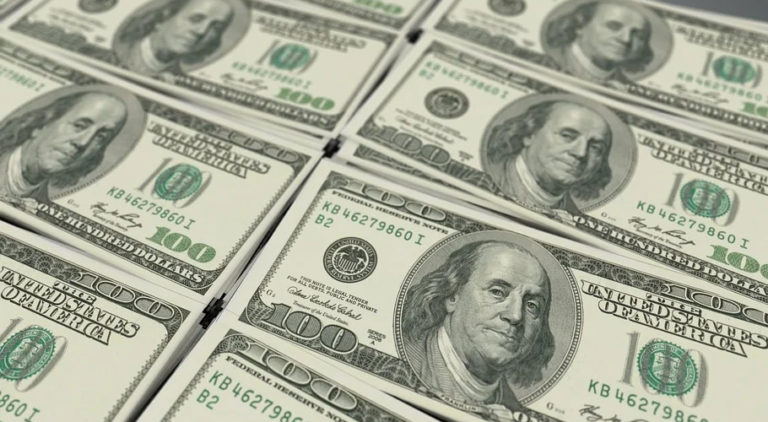 The Exchange Companies Association of Pakistan (ECAP) has announced that it will remove the “self-imposed price cap” on the US dollar from January 25 (tomorrow).

In a detailed statement on Tuesday, the Exchange Companies Association of Pakistan (ECAP) said it has decided to “remove a self-imposed price cap” it used to sell and buy dollars in the open market, adding that it will now trade in accordance with the prevalent demand and supply dynamics.

The exchange rate has been primarily hit hard by a steep decline in the central bank’s foreign exchange reserves, which have shrunk to $4.6 billion. Currency experts say the rupee has been falling “despite being managed” by the State Bank of Pakistan (SBP).

Due to a lack of dollars, the difference in rates between the interbank and open markets has grown dramatically, severely harming the economy and directing remittances away from the official banking system and onto the black market.

ECAP Chairman Malik Bostan said exchange companies had earlier placed a cap on the rate of dollar keeping in mind the “best interests of the country”.

On Tuesday, ECAP Chairman Malik Bostan chaired a meeting of the association that was also attended by General Secretary Zafar Paracha.

In a detailed statement issued after the meeting, Bostan said that the decision to cap the dollar rate had proved to be “negative”.

“Instead of falling, the dollar rate increased resulting in the unavailability of the greenback in the market which also gave birth to the black market.”

He further lamented that citizens that wished to buy dollars for the purposes of travelling, funding their education or for health expenses were not able to do so and had to turn to the black market.

He said that the situation had created a “panic in the market”, leading the government to believe exchange companies were “deliberately blackmailing” them. 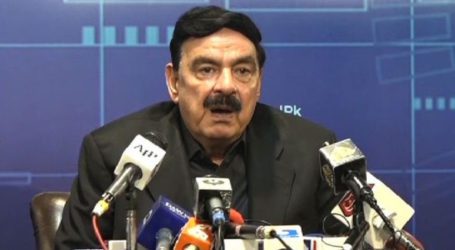 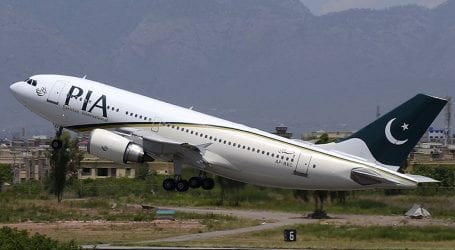