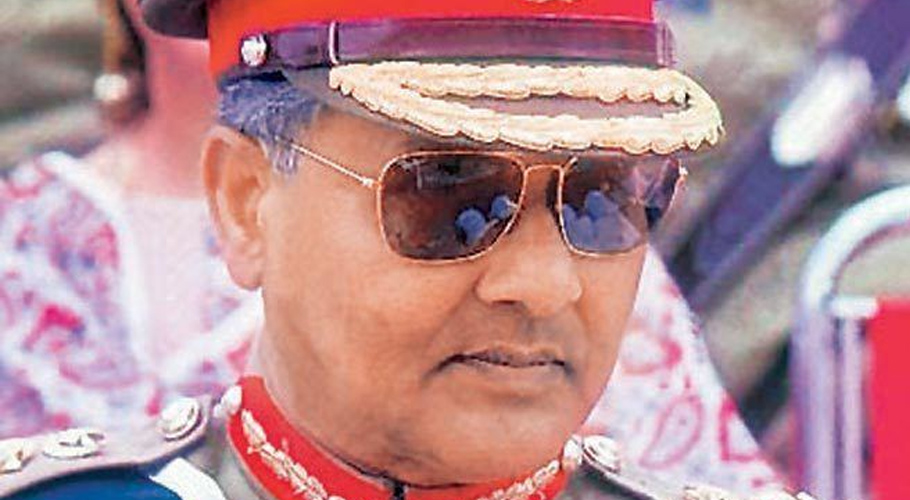 In a voice note now termed fake, the retired army general condemned the nefarious propaganda against the country’s powerful armed forces. He can be heard saying that that the social media posts attributed to him are fake.

Gen Beg cleared the air as many fake posts were circulated using his identity on social media as the military has come under criticism on social sites, following Khan’s ouster from power over the weekend via a no-confidence motion.

Beg said that appalling and ridiculous statements were being made on social media against the army and its top leadership. He condemned the recent events, saying that no slogan should be raised against the armed forces of Pakistan.

He continued saying that he served the army for his life and Pakistan army is his identity and honour, adding that he respects every troop and officer. It would be no less than immoral for me to comment against the honour of the Pakistan Army, he added.

Pakistan Army has given me this identity, and I will continue to speak the truth till my last breath, General (retd) Aslam said. He also urged Pakistani youth for not being part of the campaign against the army, saying that the armed forces were being criticised through a ‘conspiracy’. 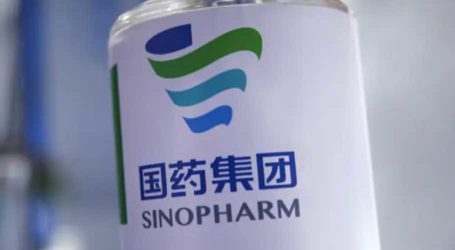 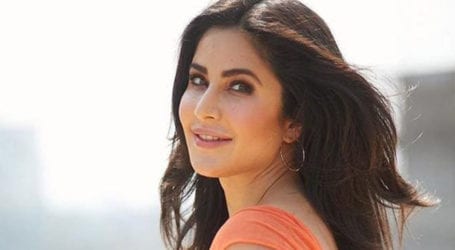