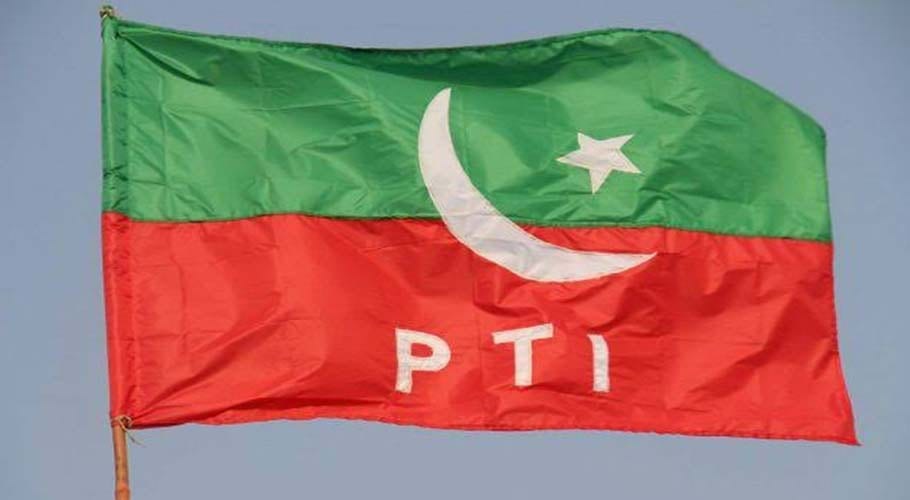 After a prolonged delay in Pakistan Tehreek-e-Insaf (PTI) foreign funding case, the Election Commission of Pakistan (ECP) has ordered to hand over volume eight of Akbar S Babar, the petitioner in the case.

The foreign funding case started in 2014 after it was filed by the party’s founding member Akbar S Babar. Later, the scrutiny committee was formed in 2019 to audit the funds received by the PTI.

The record attached with the scrutiny committee report as well as eight secret volumes has been handed over to the petitioner.

The report lays bare the contradictions in details provided by the PTI to the ECP and actual figures.

According to data provided to the committee by the State Bank of Pakistan (SBP), PTI has 26 bank accounts.

PTI failed to disclose details of three banks in documentation provided to the ECP, it added.

It stated that around 1,414 companies in Pakistan, 47 foreign companies and 119 potential companies provided funds to PTI.

PTI received $2.3448 million in funding from the US, but the scrutiny committee couldn’t obtain access to the party’s US bank accounts, the report said.

Of those to have contributed these funds were 4,755 Pakistanis, 41 non-Pakistanis and 230 foreign companies.

Besides the US, the PTI obtained funds from Dubai, UK, Europe, Denmark, Japan, Canada, Australia and several other countries.

A private bank provided details to SBP regarding $2.2 million funds being received by the PTI from Dubai, however, the scrutiny committee couldn’t get further details.

The documents concealed by the scrutiny committee include all original 28 bank statements and year-wise details of foreign funds transferred to the PTI’s accounts between 2009-13.

These crucial pieces of evidence have been kept confidential as per the committee’s own desires expressed on page 83 of its report that states that “the Committee is of the considered opinion that the portions of the Report which have been prepared on the basis of (PTI) Bank Statements obtained through State Bank of Pakistan may be kept confidential and classified and may not be released in public domain”.

“All verified government details of the bank transactions of the PTI will surface for the first time,” according to sources.

The ruling party, PTI leadership has not shown the reaction yet but during the hearing of the matter it had been repeatedly pleading to the ECP to keep these volumes secret. The scrutiny committee had also recommended keeping these eight volumes secret, in its report, but the ECP has rejected the decision and ordered to make the record public and handover to the petitioner.

“No document of the scrutiny committee is confidential,” the ECP said in its order.

A majority of the experts believe that there can be strong complications for PTI in the foreign funding case and there can be no more room for delays considering how this case has been pending since November 14, 2014.

In over seven years the case has been heard in excess of 150 times, with the PTI seeking adjournment on 54 occasions. It is now time for the government to allow for unfettered transparency so that this matter can reach its conclusion.

The PTI has built its brand over the years by railing against corruption and misappropriation of funds and it must now stand behind the principles it claims to espouse. How the PTI deals with this case will be a litmus test for the ideological moorings of the party.