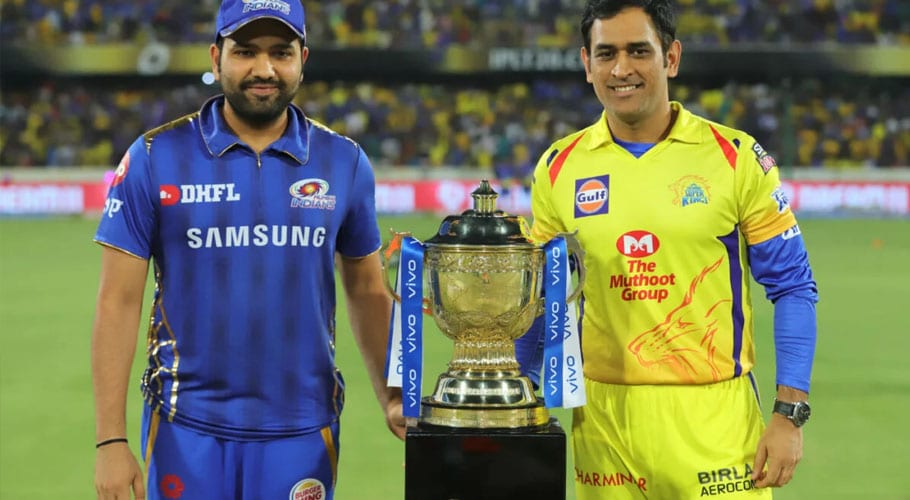 The BCCI had earlier announced the Twenty20 competition, which could not begin in March due to the coronavirus pandemic, would be played in the UAE from 19th September, subject to government approval.

“Yes, we have received permission from the government to stage the tournament in the UAE,” IPL chairman Brijesh Patel told a global news agency. “We have also invited expressions of interest for a new title sponsor,” he added.

The matches will be played in Dubai, Sharjah and Abu Dhabi. It is not the first time that the popular competition will be held outside India.

The 2009 edition took place in South Africa as it coincided with India’s elections and the UAE hosted the early matches of the eight-team tournament five years later for the same reason.

IPL 2020 will have a new title sponsor after Vivo, which had secured the 2018-2022 rights for nearly $293 million, pulled out of this year’s edition citing a weak business environment following the pandemic.

Companies with a minimum turnover of about $40 million can send expressions of interest by Friday and final bids would be accepted until 18th August, BCCI secretary Jay Shah said in a statement.

Doubts remain if the BCCI would get anything remotely close to the 4.4 billion rupees it was getting from Chinese smartphone maker for each edition of the franchise-based league. 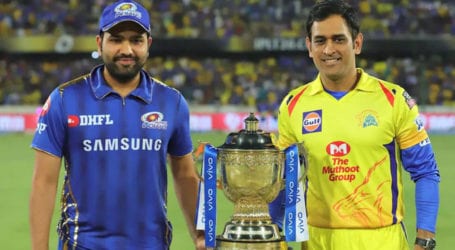 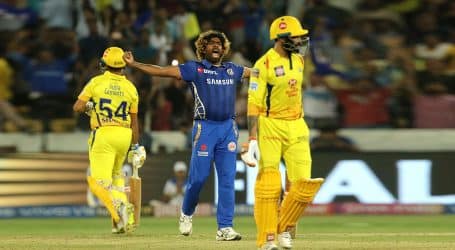 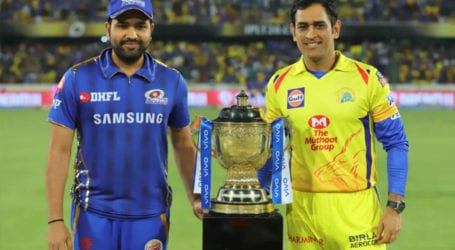