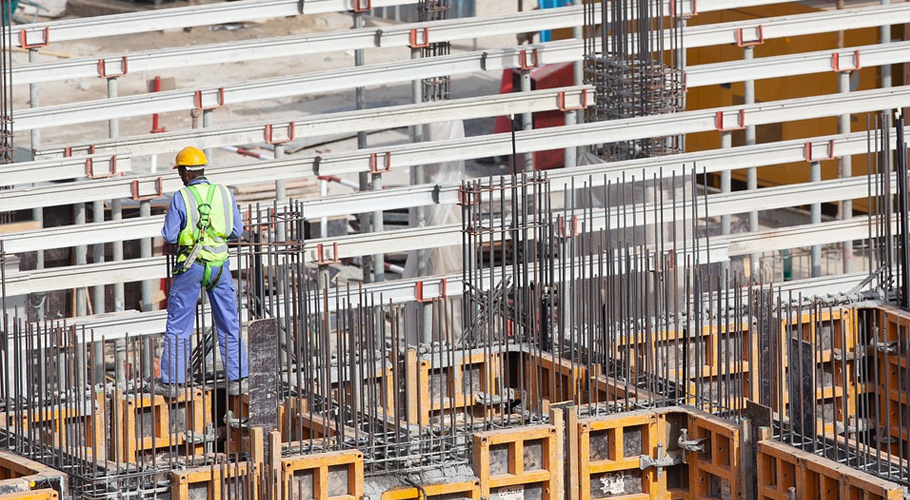 International Labour Day is being observed today across the globe with the theme of “Act together to build a positive safety and health culture”.

According to International Labour Organization, the day is being observed as a World Day for Safety and Health at Work to commemorate the services and sacrifices of workers across the world and encourage them to be aware of their rights.

History behind ‘May Day’

For years, the US working class – often forced to work up to 16 hours a day in unsafe conditions – had been fighting for an eight-hour workday.

Then, in October 1884, the Federation of Organized Trades and Labour Unions of the United States and Canada decided that May 1, 1886, would mark the first day that an eight-hour workday would go into effect.

When that day arrived, between 300,000 and 500,000 US workers went on strike in cities and towns across the country. Until May 3, the strike was well-coordinated and largely nonviolent.

On May 4, as the police attempted to disperse the protesters in Chicago’s Haymarket Square, a bomb was thrown at them, killing seven officers and at least four civilians.

Police subsequently rounded up and arrested eight anarchists, all of whom were convicted of conspiracy. A court sentenced seven to death and one to 15 years imprisonment.

In 1889, the Second International, the international organisation for workers and socialists, declared that May 1 would from then on be International Workers’ Day. Other countries, soon after, adopted the holiday to celebrate and thank their labour forces.