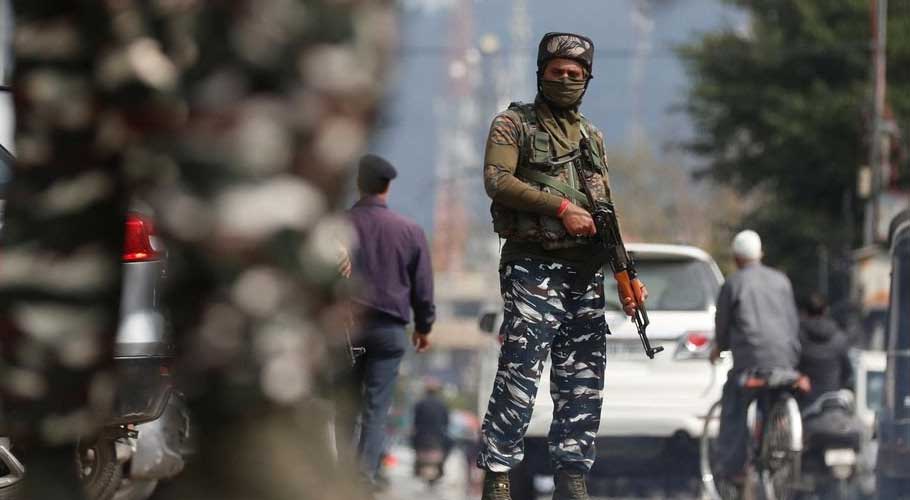 The three were martyred in two different encounters.

Indian troops and paramilitary forces murdered two during their cordon and search operation in the Tujan area of Pulwama district.

Another was shot dead in the operation at Tulibal area of Sopore town, Baramulla district.

A day earlier, occupation forces martyred three youths taking the number of those killed in 24 hours to seven.

Brutality and human rights violation by Indian troops in IIojK is an order of the day for decades, but the international community including the UN has shut its eyes to it. 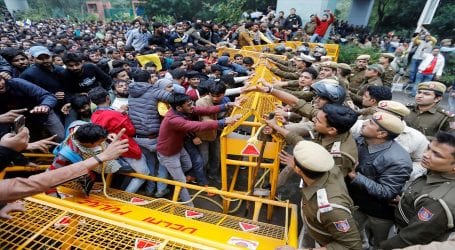 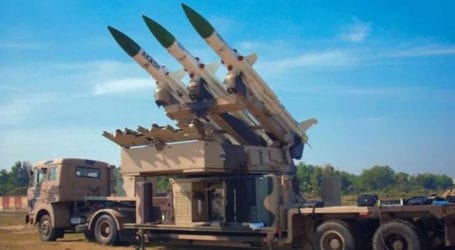 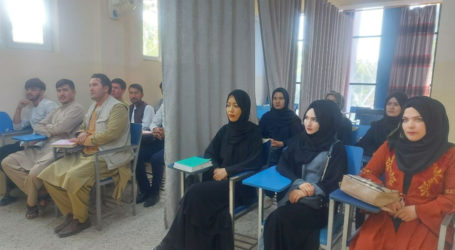