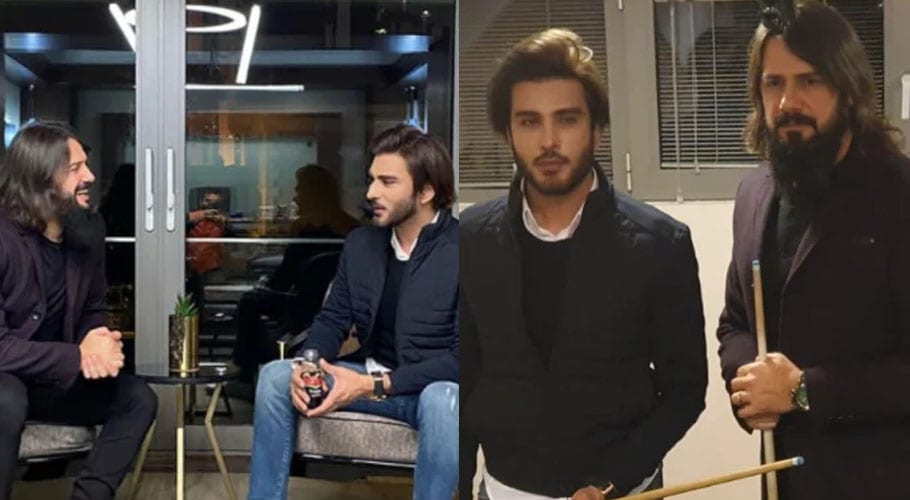 ISTANBUL: Pakistani actor and former model Imran Abbas has met Turkish actor Cem Uçan over a game of pool during his visit to Turkey.

Actor Cem Uçan who essayed the role of Aliyar Bey in Dirilis: Ertugrul turned to his Instagram and shared photos from his meeting with Imran Abbas.

Imran Abbas also turned to Instagram with a series of photos, and wrote: “Wonderful meeting with the famous Turkish actor @cemucann (Aliyar Bey).”

Imran Abbas earlier commented on the hostile relations between Pakistan and India and said that cold wars not only destroy countries but also their economies. He said that our neighboring country should now stop its unjust attitude. “We are standing with the people of occupied Kashmir,” he added.

Abbas further told that Bollywood director Raj Kumar Santoshi had signed three films with him but due to escalating tensions between both the countries, the projects were canceled. “I was offered roles in Bollywood movies Ram Leela and Boss but I truly regret not working in Aashiqui 2,” he said. 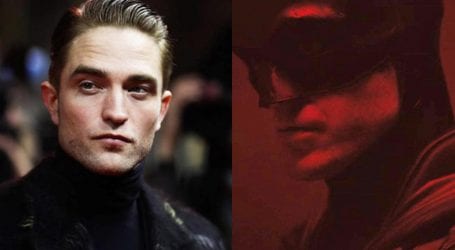 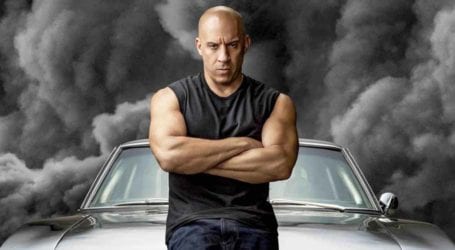 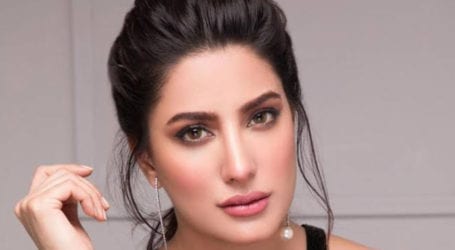