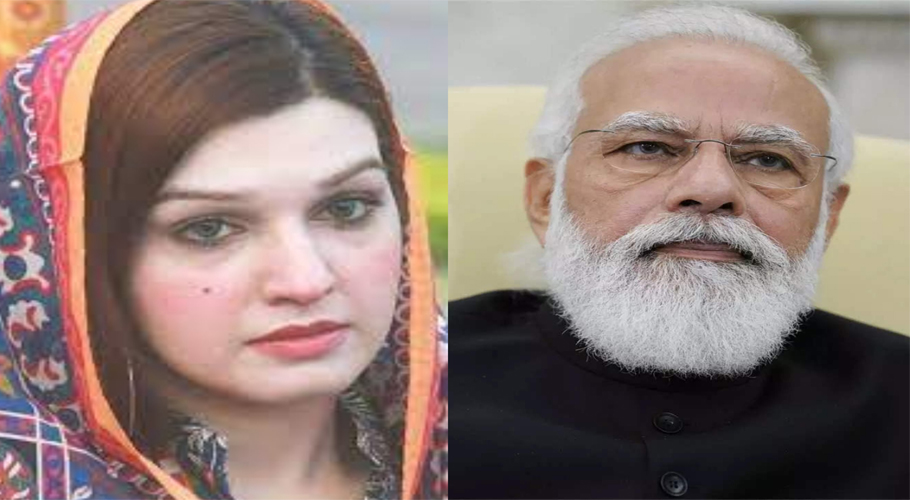 According to the details, Yasin Malik’s wife Mashaal Hussain wrote in a letter to the Indian Prime Minister that her husband who is currently in an Indian jail, is on strike after the strong voice of Kashmiris and injustice in the court trial and life imprisonment.

He said that the ongoing trial against Yasin Malik is unfair and contrary to the democratic system. Due to continuous imprisonment and torture, he has suffered many diseases.

Mashaal Malik wrote in the letter that during the history of the case, Yasin Malik requested to be present in the court several times, but the Indian authorities acted without his presence. This suggests that a one-sided trial is being conducted against Yasin Malik.

He said that the demands of justice are not being met in the Yasin Malik case and now Yasin Malik is on a hunger strike in jail to get justice. In the letter, he requested the Indian prime minister to take notice of the matter.

“Kashmiris are fighting according to the resolutions of the United Nations and if anything happens to Yasin Malik during his imprisonment, then the responsibility is on the Indian government,” she wrote. 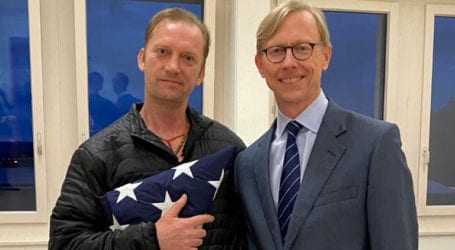 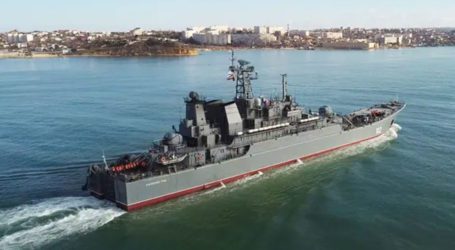 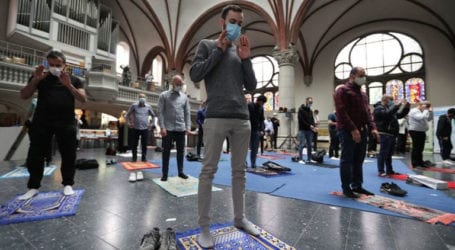