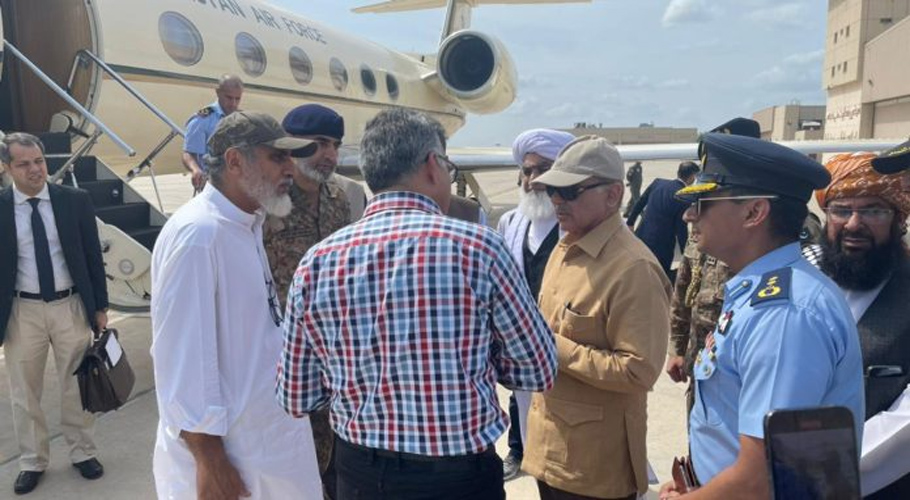 JACOBABAD:  Prime Minister Muhammad Shehbaz Sharif on Saturday arrived in Jacobabad on a day-long visit to the flood-hit areas of Balochistan to review rescue, relief and rehabilitation measures.

After the briefing, he left for Jhal Magsi to visit the flood affected areas, she said.

According to PDMA, at least 107 people, including, 42 men, 34 children and 30 women lost their lives in various rain-related incidents in different parts of Balochistan during the monsoon floods.

Balochistan Provincial Disaster Management Authority said at least 62 people were injured due to heavy rains in the current monsoon season in various districts of the province while over 1000 people were displaced.

The PDMA reported that 6077 houses were completely or partially damaged in Kech, Barkhan, Dera Bugti, Zhob, Jhal Magsi and Khuzdar.

The officials of PDMA timely responded on local administration and DDMA’s demand and distribute relief items including 10375 tents, 7630 Quilts, 1400 plastic mats, 2570 kitchen set, 100 charpoy, 734 solar light, 8260 tarpaulin and others items to the people of areas mostly affected by flood and heavy rain. 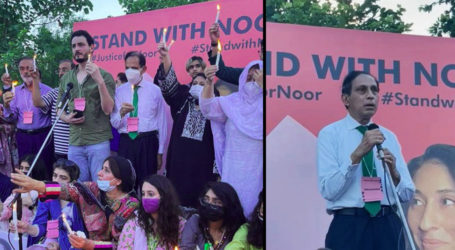 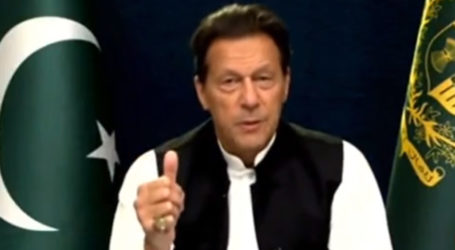 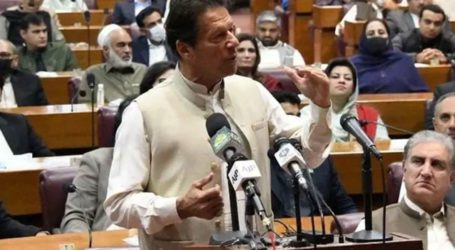