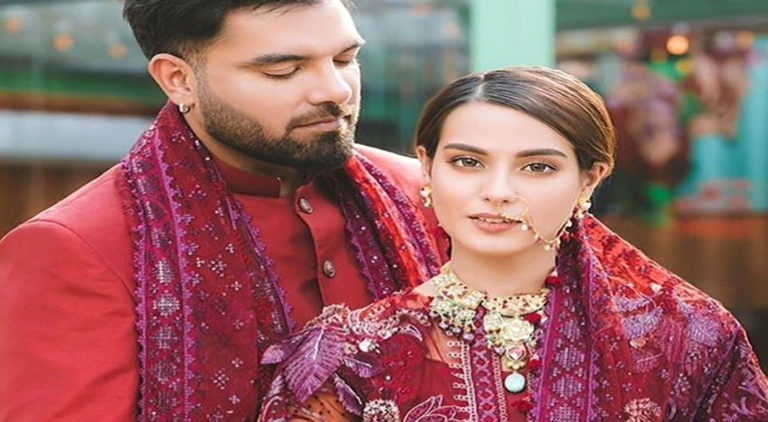 Pakistani celebrity couple Yasir Hussain and Iqra Aziz have amassed a massive fan despite the controversies surrounding their relationship.

Yasir Hussain has never shied away from expressing his love for his wife Iqra Aziz. Recently, the Baandi actor revealed why his wife works less after marriage.

Yasir candidly said that they wanted to spend time together. “I advised Iqra to work less after marriage so that we can spend some quality time together.”

Yasir added that the decision has played well in Iqra’s favour since now all her dramas are a massive hit which is the reason she is very selective in picking projects.

Iqra Aziz’s latest drama ‘Khuda Aur Mohabbat 3’ has propelled her to unprecedented fame. The serial secured the top spot and is arguably the most-watched drama.

The celebrity couple recently revealed they are going to be parents soon on their social media, leaving fans and fellow celebrities gushing and impatiently awaiting the arrival of the baby.

The couple got hitched in December 2019 even though they had been the talk of the town ever since Yasir proposed Iqra at an award show. 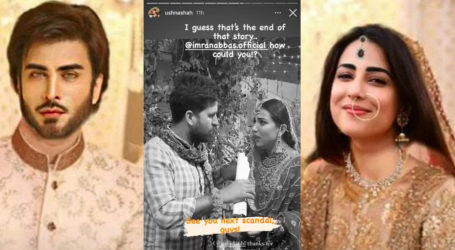 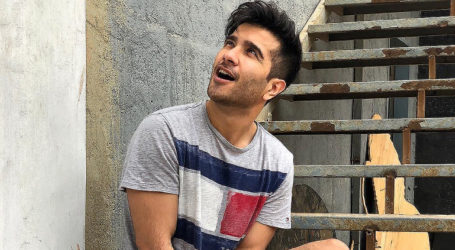 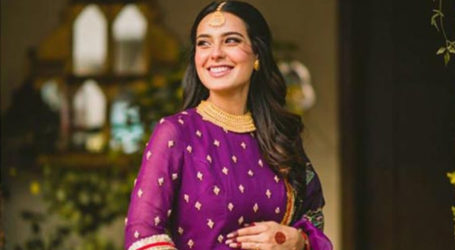