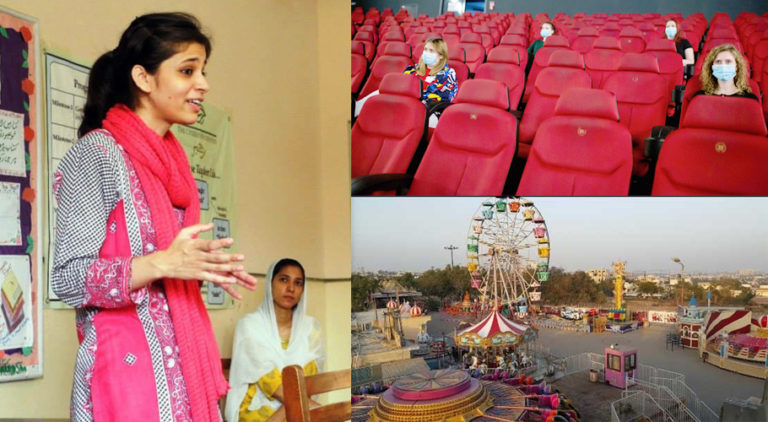 Days after reopening indoor dining at restaurants and cinemas after a prolonged closure of several months, the Sindh government once again took the drastic decision to close down.

The Sindh government announced a series of measures taken to curb the spread of the COVID-19 amid the fourth wave as cases are surging amid the presence of the Delta variants. The decisions were taken at a meeting of the provincial coronavirus task force presided by Sindh Chief Minister Murad Ali Shah.

The provincial government announced the closure of schools from classes I to VIII. However, the schedule for examinations has not been changed and classes IX and above would remain open only for examinations.

The forum also decided to close amusement and water parks as well as recreational spots such as Sea View, Hawkesbay, Keenjhar Lake among others while cinemas, indoor gyms, and sports facilities would also be closed down.

Pakistan recorded the first coronavirus case in February 2020 in Karachi. The Sindh government took immediate steps to impose stringent restrictions across the province which was reciprocated by the federation and other provinces.

Despite all economic losses and problems, Pakistan has not been adversely affected by the pandemic unlike neighbouring countries such as India and Iran. During the past two years, we have recorded less than a million cases and over 22,000 people have lost their lives.

The cases had finally started to reduce after which the government decided to reopen all venues including entertainment and recreation. Cinemas had been closed for more than a year and people have not watched a film ever since, while many were unable to maintain fitness due to the closure of gyms.

Entertainment has special importance in our daily lives. A person need recreation to maintain a healthy life free from mental and physical stress. They are already very few opportunities for recreation in Pakistan. Our lives had been badly affected by the lack of entertainment, ability to travel and spend some time outside with our families.

The food and hospitality industry have been hard hit as hotels and restaurants saw prolonged closures. All Karachi Restaurant Association General secretary Faizan Rawat said that the lockdown imposed by the government 16 months ago had closed about 3,500 restaurants in Karachi and rendered 350,000 people unemployed.

The reopening of dine-in at restaurants was a sigh of relief and jubilation for the industry but days later the mood was dampened after the Sindh government had to impose restriction once again.

Rawat said that Karachi is one of the largest cities in the world but the biggest entertainment for people here is to eat in a restaurant with their family. The closure of dining by the government will cause severe hardship to restaurant owners and employees.

In this regard, teachers and private school owners said they have been facing severe difficulties for the last two years and do not have funds for salaries and other expenses.

The closure will once against affect workers in these sectors. Therefore, there is a need for the Sindh government to arrange alternative employment or financial assistance for these people who have been impacted by these sudden and drastic decisions. 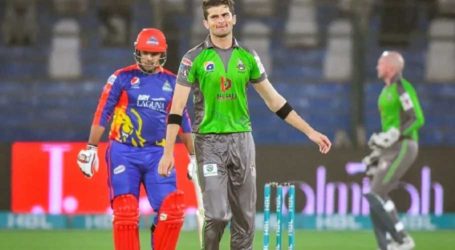 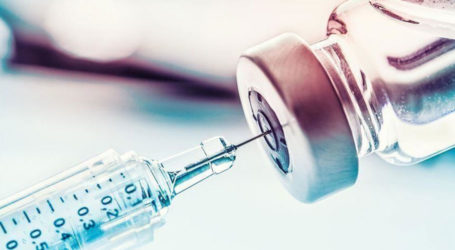