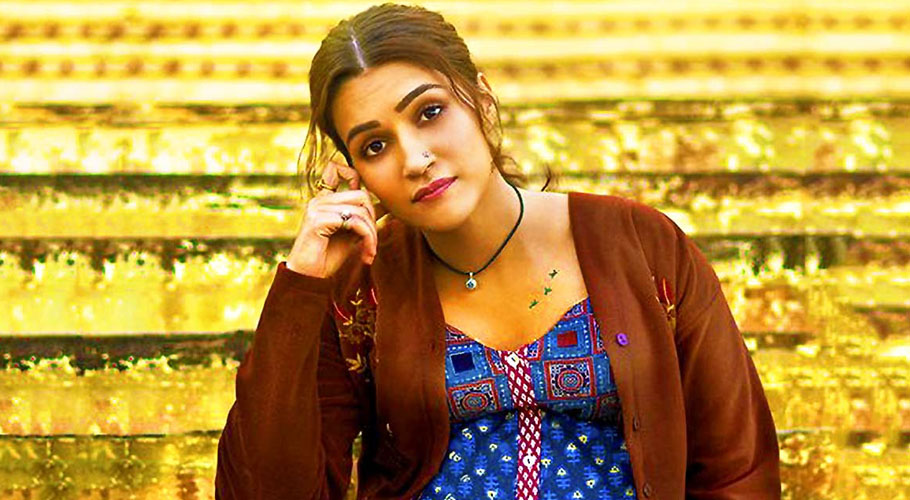 Bollywood actress Kriti Sanon who played the role of a pregnant woman in the Netflix movie ‘Mimi’, has lost all the extra kilos she had gained to suit the part.

Kriti Sanon had to gain 15kg for her role of a surrogate mother in Mimi. The actress followed a proper diet to gain weight in almost three months with the help of a nutritionist and it took five months for Kriti to lose all the weight.

Her nutritionist revealed how Kriti managed the weight gain and loss without any health implications. According to her, Kriti lost almost all of her weight in due time except that she retained 2-3 kg as she liked that little weight on her, especially on her face, which was glowing.

Kriti just followed her stomach tips and she ate whenever she felt hungry. The weight-loss diet was basic home food and she altogether stopped eating desserts.

The minute Kriti started working out, she started losing weight at a good pace. The actress’ nutritionist gave her meals at regular two hours even during the weight loss, only that her meals were more home-cooked and simple minus all the unnecessary sweets and fried stuff.

She wanted to work more on toning her body so she did a combination of weight training, functional and cardio along with following the diet. Movie Mimi has been directed by Laxman Utekar and is based on the 2011 film Mala Aai Vhhaychy. The film also stars Pankaj Tripathi, Sai Tamhankar, Supriya Pathak, and Manoj Pahwa, among others.