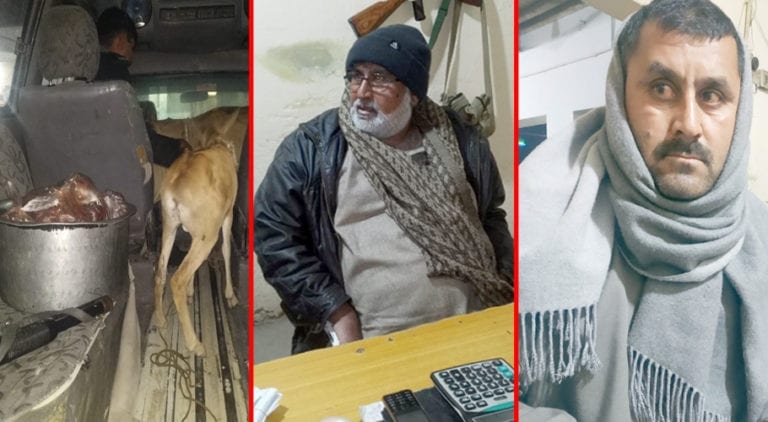 RAWALPINDI: The Wildlife Department in Punjab conducted a raid at several hotels illegally selling the meat of the highly endangered Urial sheep.

Wildlife Department Salt Range had conducted the raid at various along the Mianwali-Talagang Road and seized 17 kilogrammes meat and arrested the hotel’s owner.  The department had received a tipoff that the meat of the animal was being sold openly at Rs5000 per kilogramme.

The raid was conducted on the directives of Provincial Minister for Wildlife and Fisheries Syed Samsam Ali Bukhari. The deputy director of the wildlife department said a raid was conducted and the hotel’s owner named Abdul Qayoom was arrested and an inquiry has been launched.

The urial is a wild sheep listed as vulnerable on the International Union for Conservation of Nature (IUCN) Red List. It is native to the Middle East but is also found in northeastern Iran, Afghanistan, Kazakhstan, India and Balochistan and Chitral regions of Pakistan.

The Salt Range is the habitat of the Punjab urial. The wild sheep is hunted for sport and killed its meat Poaching and unchecked trophy has been driving the animal towards extinction in the Salt Range

The current status of the urial population in the Salt Range is unknown to the wildlife department and the first-ever survey was carried out in June 2011. A report published by World Wildlife Fund (WWF) revealed that 50 percent newborn lambs were taken away by poachers within a week of their birth every year. According to the report, 110 urial were found in the entire Salt Range where they were 458 in Balochistan.

In 2019, the Ministry of Climate conducted another survey but its findings have not been released. The Punjab government set up community-based organisations (CBOs) for better wildlife conservation and to combat the poaching of urial in the Salt Range. 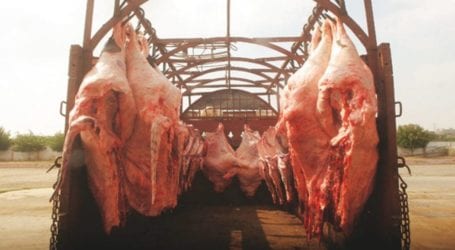