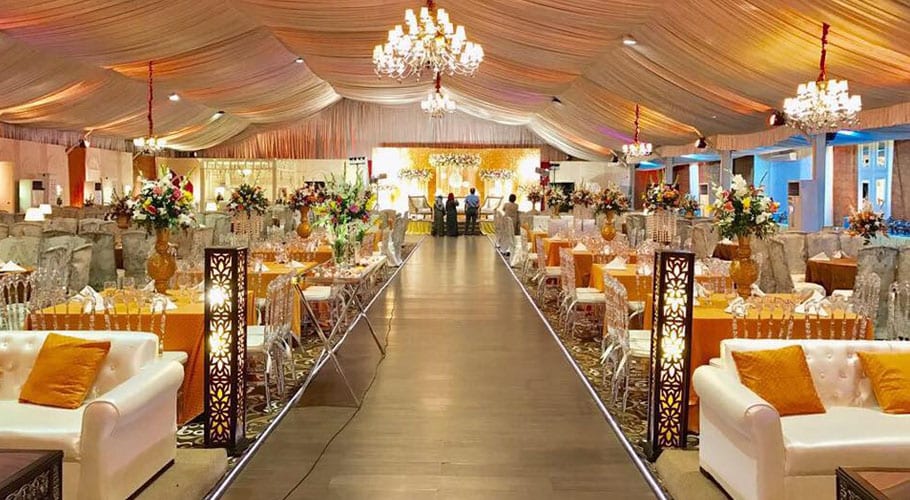 LAHORE: The Punjab government has banned celebrations inside wedding halls across the province due to the spread of coronavirus.

Muhammad Usman said that marriages, weddings, and other ceremonies would be allowed only in open spaces and SOPs would have to be implemented in open spaces.

Usman said that in addition to celebrations, it will also be mandatory to cover the face in public places. The ban will be applicable from 30th November to 31st January 2021.

A few days ago, Prime Minister Imran Khan said that the number of coronavirus cases has quadrupled across the country. “We have ended rallies and processions all over the country,” the prime minister said.

Talking to media after the National Coordinating Committee meeting, he said that no gathering of more than 300 people would be allowed.

He said that marriages inside the halls were being banned and only people outside would be allowed to hold celebrations in which 300 people would be invited.

The prime minister said that schools are not being banned yet, we will see in one more week if there is an increase in coronavirus cases then the winter holidays will be extended. 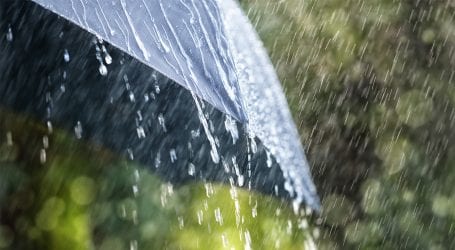 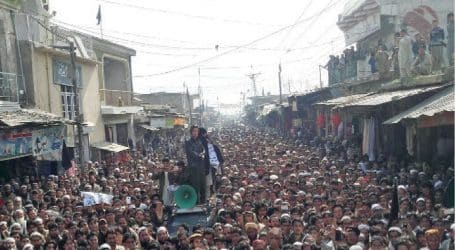 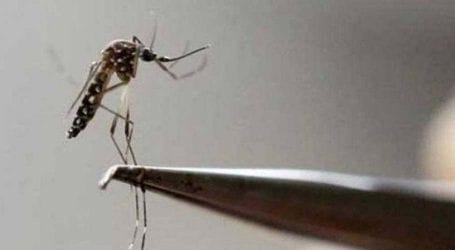