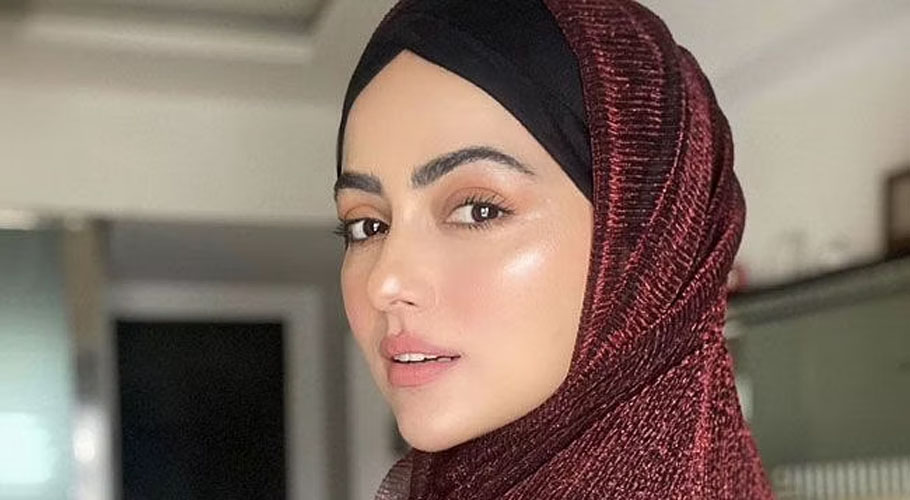 Former Bollywood actress Sana Khan surprised everyone by quitting showbiz in 2020 and chose a spiritual path.

Recently, in a video interview shared on her Instagram account, Khan revealed what made her quit showbiz and said that she gave up on name, fame and money as she had no peace, and chose to wear hijab.

Sana Khan said, “In my past life of course, I had everything, name, fame, money. I could do anything and everything that I wanted but one thing that was missing was peace in my heart. I was like everything but why am I not happy? It was very tough and there were days of depression, there were days when I would get God’s message, his signs.”

The actress also revealed why the change, and said, “In 2019, during Ramadan I still remember I used to see a grave in my dreams. I would see a burning, blazing grave and I could see myself in the grave. I just saw the empty grave, I saw myself. I felt this is the sign that God is giving me that if I don’t change, this is what my end is going to be. That got me a little anxious.”

Sana revealed that she would listen to motivational speeches to calm her mind. She added that one night, she remembers reading the message that touched her so deep she broke down as she spoke about the message that said, “You don’t want your last day to be your first day of wearing hijab.” She revealed that the next morning (on her birthday), she remembers waking up and getting all the scarves she had at home.

She revealed that she put the cap inside and wore the scarf and told herself that she will never remove it again.  Sana and her husband Anas Sayied visited Mecca together to begin the first rituals of Hajj 2022. 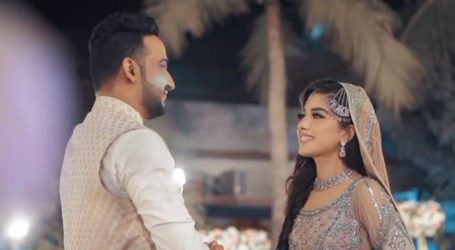 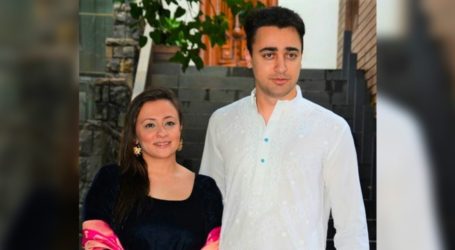 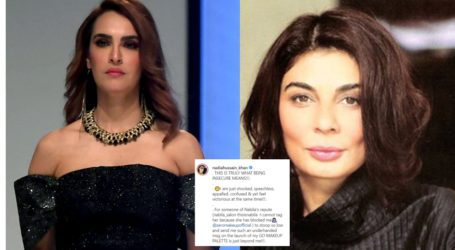