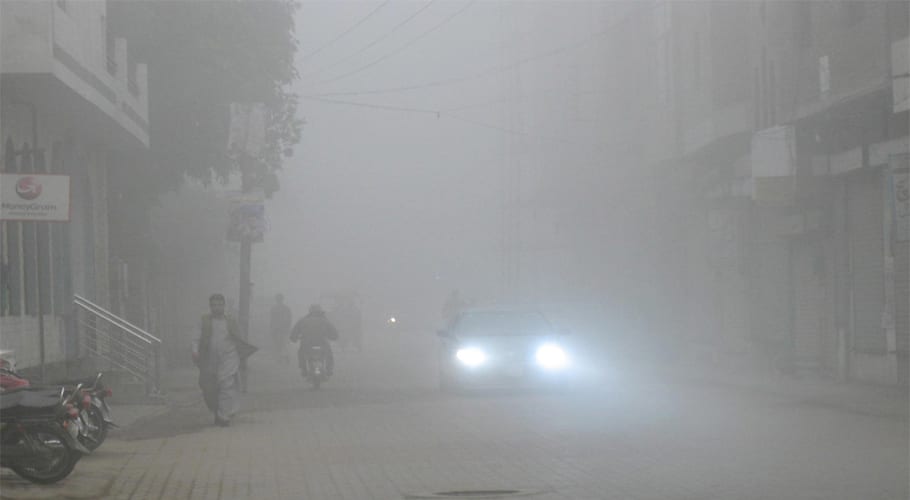 ISLAMABAD: The plain area of Punjab Sindh and Khyber Pakhtunkhwa facing a major visibility problem due to dense fog causing problems for traffic across country.

TREAD MORE: Heavy fog continues in many parts of Pakistan

Motorway’s Peshawar to Rashkai section M-I has been closed for the traffic due to the visibility problem caused by dense fog.

The visibility range goes down in Lahore, Cheechawatani, Patoki, Mian Channu, Okara, Sahiwal and Harappa due to dense fog. The Khanewal-Multan section of the Motorway has been closed due to intense misty conditions.

The visibility level also goes down on the National Highway along Basti Malook, Lodhran, Bahawalpur, Rahim Yar Khan and Sadiqabad.

The mercury goes down to minus four in Quetta. The cold weather also affecting Karachi, which is receiving cold winds from Quetta. In upper Sindh dense fog prevailing in districts of Sukkur, Larkana, Rohri, Padidan and Jacobabad. 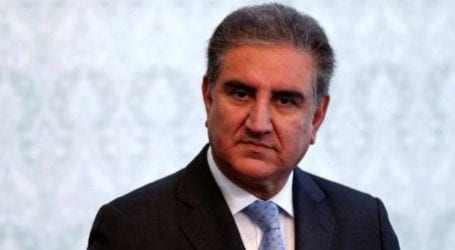 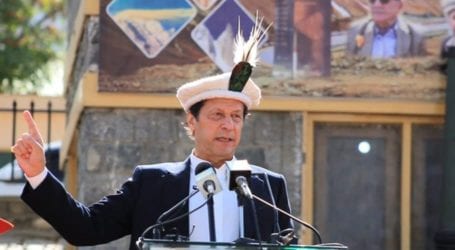 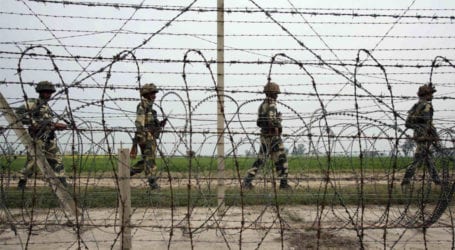