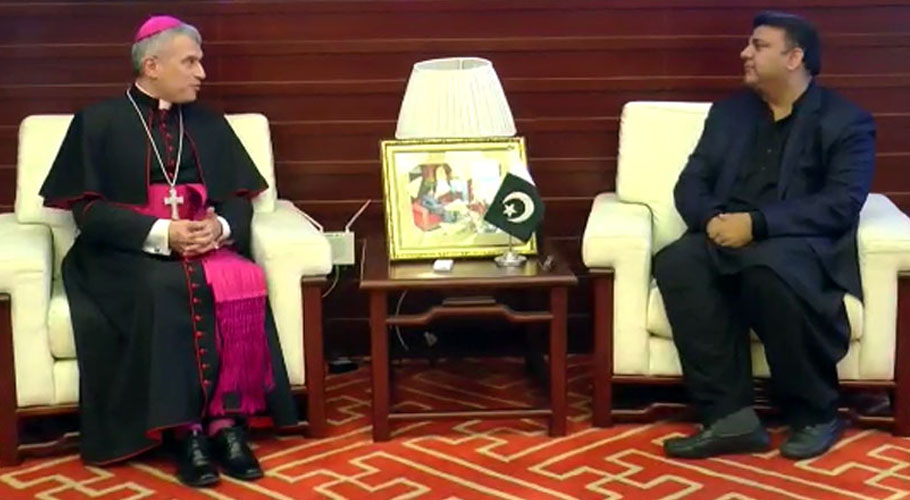 The federal minister held a meeting with the Ambassador of Vatican City. Source: Radio Pakistan.
November 19, 2021

ISLAMABAD: Minister for Information and Broadcasting Chaudhry Fawad Hussain has said the government is working for religious harmony and peaceful coexistence.

The federal minister held a meeting with the Ambassador of Vatican City Christophe EL Kassis.  During the meeting, the federal minister said that there was a need for getting awareness about each other’s cultures and religious values to promote better understanding of religions.

He said that in this age of technology war of narratives has replaced war of weapons and certain countries and groups were using the tool of media to malign and defame their opponents.

The minister regretted that some countries and groups were using the media as a tool to malign their opponents. He said that the United Nations should come up with some framework to control fake news and hate content in the media.

He said that in the past the world lacked technology for communication, but now the situation has reversed and news spreads very quickly. He said that countering propaganda has become a big challenge for the entire world.

The minister said that the governments could control hate material on mainstream media, but social media was being used by proscribed organisations. He said that the Ministry of Information and Broadcasting has been working to promote interfaith harmony and peaceful coexistence.

He said that ceremonies to mark the birth celebrations of the founder of Sikh religion Baba Guru Nanak were being held and national television was airing special programmes on his life and teachings.

The ambassador of Vatican City called for promotion of interfaith harmony among the followers of various religions to ensure peace in the world. He said the Vatican embassy wanted to have collaboration with local churches in Pakistan. 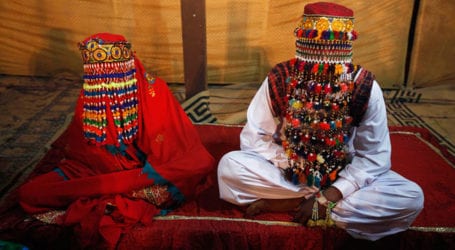 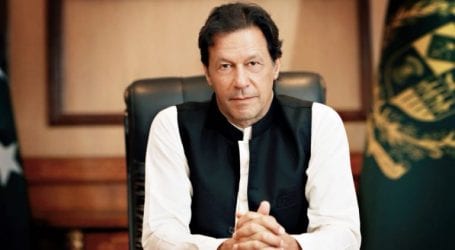 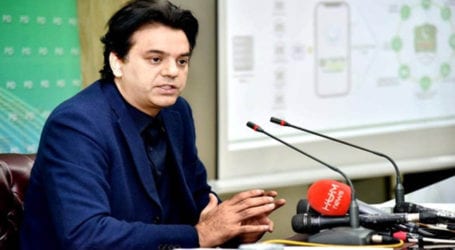