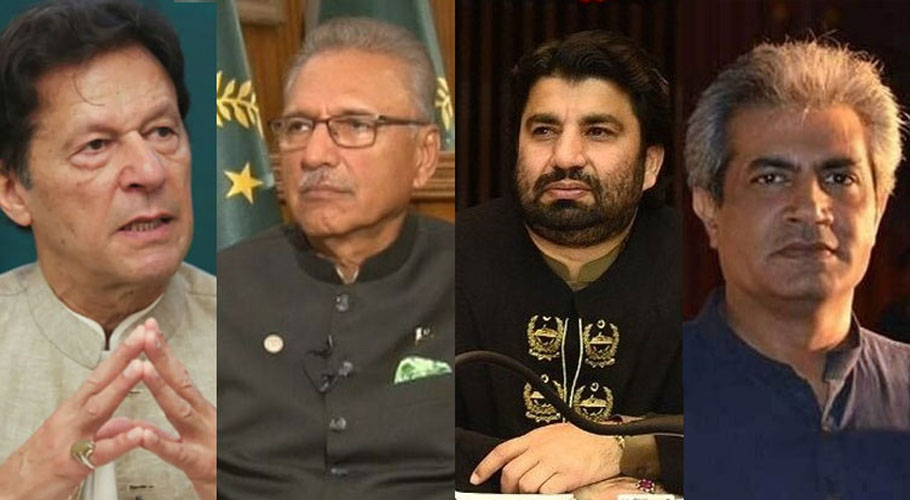 According to sources Ministry of Law & Justice and the Ministry of Interior have started preparation of the reference under Article 6 of the Constitution.

The concerned departments have started gathering records of assemblies and court observations and directions which could be used as evidence in the reference.

As per law, only the federal government can initiate action under Article 6 by preparing and filing the reference.

In a landmark unanimous ruling, the Supreme Court on April 7 set aside the NA deputy speaker ruling to dismiss the no-trust resolution against then Premier Imran and the subsequent dissolution of the lower house of parliament by President Arif Alvi on the premier’s advice.

“The ruling of the deputy speaker of the National Assembly in relation to the resolution for a vote of no-confidence against the prime minister under Article 95 of the Constitution is declared to be contrary to the Constitution and the law and of no legal effect, and the same is hereby set aside,” the top court said in its short order.

The apex court ruled that President Alvi’s decision to dissolve the National Assembly was also “contrary to the Constitution and the law and of no legal effect”. It noted that the prime minister could not have advised the president to dissolve the assembly as he continued to remain under the bar imposed under Clause (1) of Article 58 of the Constitution.

Likewise, Governor Cheema, who has refused to endorse the election of Punjab Chief Minister-elect Hamza Shehbaz, is also accused of subverting the constitutional process in the provincial legislator.

Prime Minister Shehbaz Sharif-led government has maintained that President Alvi subverted the Constitution on the orders of PTI Chairman Imran “which is a clear violation of the Supreme Court and the High Court orders”.

The authorities are obtaining statements of the accused and records of national and provincial assemblies, the insiders said.

The sources also said that relevant court orders and judicial precedents will be attached with the reference to be filed in the Supreme Court.

The reference will write a new chapter in the political and judicial history of Pakistan, they added.

Under the law, the federal government has the authority to take action under Article 6. 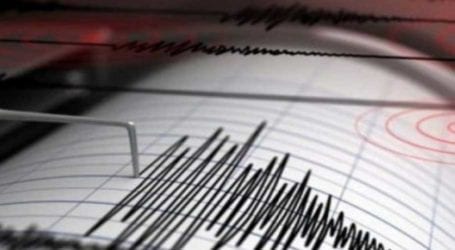 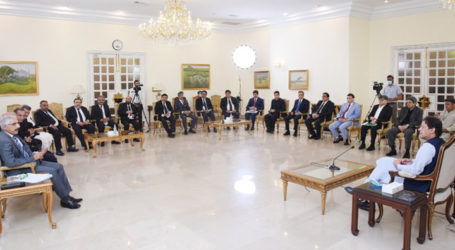 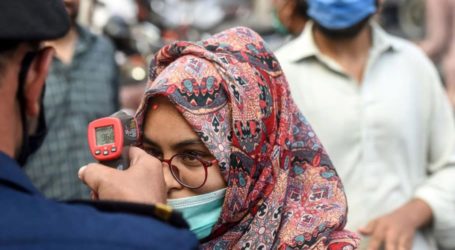