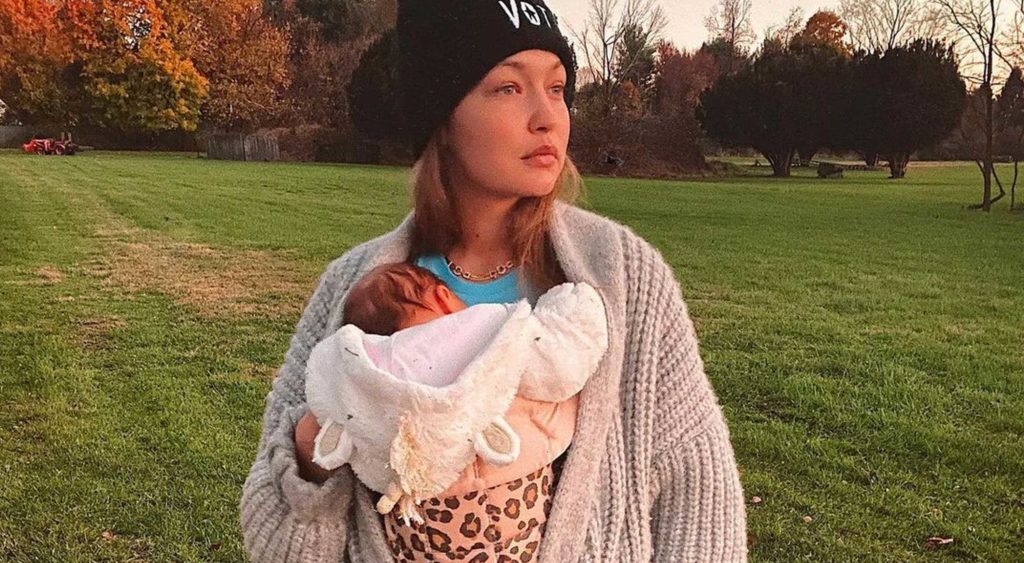 Gigi Hadid hopes her words "can continue the conversation to protect minors in the media."
July 6, 2021

NEW YORK: International supermodel Gigi Hadid has posted an earnest message on Instagram for the paparazzi, press and fan accounts, requesting them to “blur” her and Zayn Malik’s daughter Khai Hadid Malik’s face out of images captured in public.

On her social media accounts, Gigi shared a long post, calling it ‘a letter from a Mamma’. She said that she wants Khai to see the world ‘without the stress of the media circus’.

A letter from a Mamma 💜 pic.twitter.com/Ly7zqxFXro

In Hadid’s message, the model said that “As our baby grows up we have to realise that we can’t protect her from everything the way we wanted to and could when she was smaller”.

“She loves seeing the world!” she wrote, adding, “On our most recent trip to New York, she has started to want her sun shade lifted up (something she is used to at home) and helps herself to it! She doesn’t understand why she’s covered in the city or what I’ve wanted to protect her from.”

She added, “I also want her to see the most amazing city in the world and the beautiful and diverse people that walk down the streets of NYC that is, without the stress of the media circus that comes with parents who are public figures.”

“I would like to send a huge ‘Thank You’ to those paparazzi who have been so respectful, since I asked them to keep a distance while I walked with the stroller, since my first trip to NYC with Khai. I appreciate you taking the time to read this and hope you can understand where I’m coming from,” she concluded.

Hadid and partner Zayn Malik have actively avoided showing baby Khai’s face on social media and in public spaces since her birth in September last year. Although both parents have not shared pictures of Khai, Malik has shared a few details about what their daughter is like and his own adjustment to fatherhood after her birth. 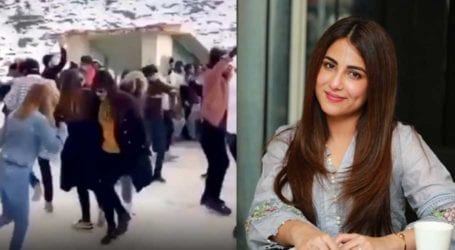 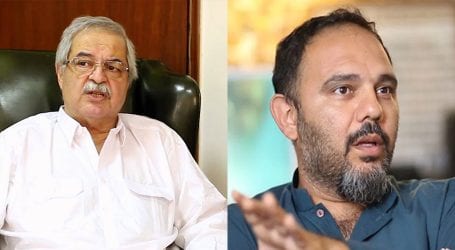 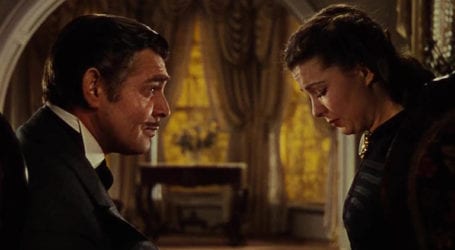