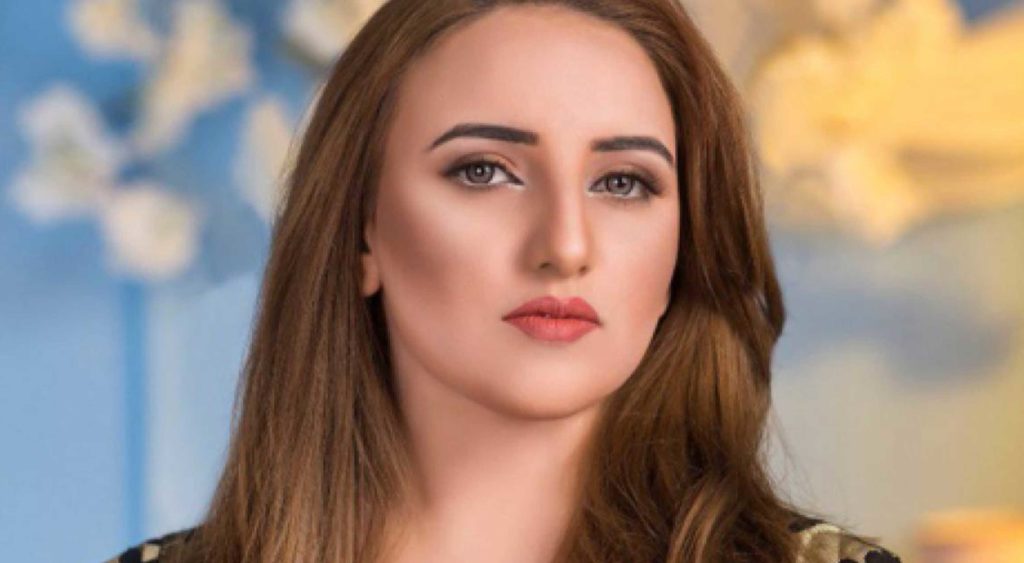 Controversial TikToker Hareem Shah, who has claimed to be currently on her honeymoon in Turkey, has expressed that she will announce the name of her husband once she reaches Pakistan.
July 6, 2021

ISTANBUL: Controversial TikToker Hareem Shah is back in news after she posted she videos on her social media accounts claiming that she is currently on her honeymoon in Turkey.

In the uploaded videos, the TikToker can be seen roaming the streets of Turkey wearing a red and white striped shirt however we can still not see her ‘husband’ accompanying Hareem in the video.

On June 29, Hareem Shah had posted pictures on social media where she is seen in bridal wear, and stated she will be travelling to Turkey with her husband whose name she would soon disclose.

She also shared that a lot of people came forward and talked about her divorce and marriage. “But I want to tell all my fans that I was not married before, I have no children, I have never been divorced and never had a lifelong boyfriend,” she stated.

Hareem Shah reiterated that she is married to a PPP MPA from Sindh. However, since her husband is already a married man and has not revealed the news to his first wife, she cannot share complete details regarding her marriage, she had stated.

‘My hands are clean’

When asked by a journalist if he was the husband, Minister for Education in Sindh, Saeed Ghani showed both his hands (with no wedding ring), and said, “My hands are clean.”

Sindh IT Minister Taimur Talpur has also dismissed allegations saying it was all about gaining a ‘publicity stunt’. Even the PPP Chairman Bilawal Bhutto Zardari was asked the question during a press conference in Islamabad.

Bilawal Bhutto, while refuting media reports, called the allegations a “conspiracy to divert attention from real-life problems”. He added “no such thing had happened and such rumours have no value”. 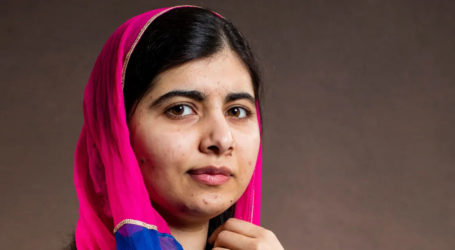 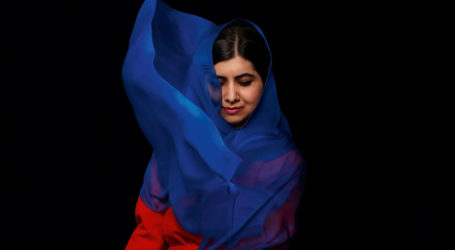 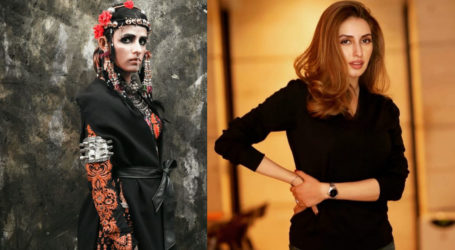