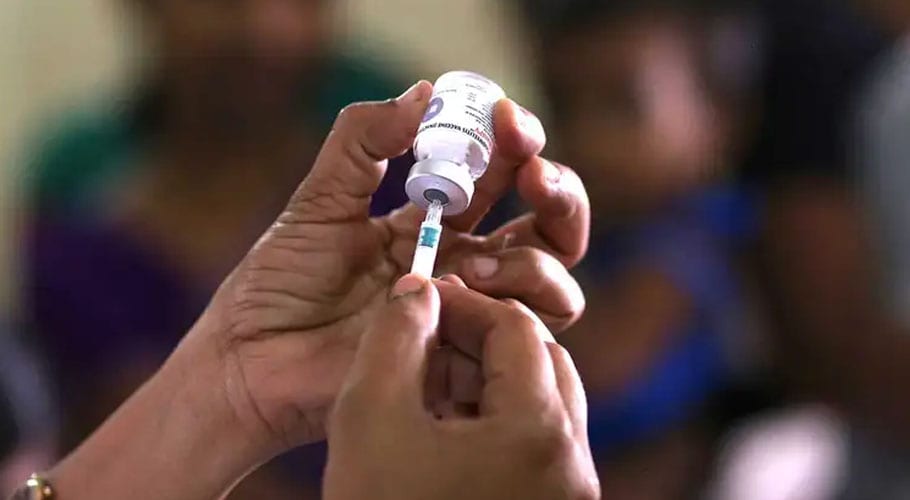 PESHAWAR: Five new cases of polio have been reported in Sindh and Khyber Pakhtunkhwa (KP), raising the total number of affectees to ninety-one in 2019.

According to reports, three more cases of polio were diagnosed in Sindh and the other two from KP province.

The reports stated that one case from Jamshoro was diagnosed with the virus and the other two from Karachi, whereas in Khyber Pakhtunkhawa one from Bannu and Laki Marwat were reported.

According to the report of the World Health Organization (WHO), 49 polio cases from KP, 6 each from Punjab, Sindh and Balochistan provinces were reported this year.

Officials claim reluctance on the part of parents to immunize children against polio is the main reason behind the spike in the number of polio cases in Pakistan this year.

In 2014, the WHO made it mandatory for all people traveling from Pakistan to carry a polio vaccination certificate.

The global polio eradication drive, which began in 1988, is now close to eradicating the crippling disease from the world.

Pakistan is among the three countries in the world, including Afghanistan and Nigeria, where poliovirus still exists. 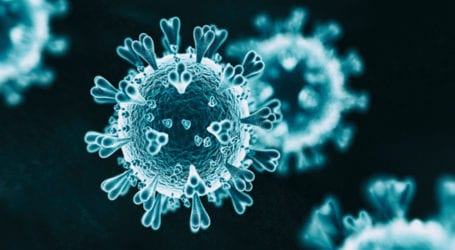 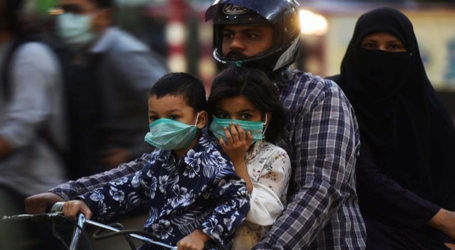 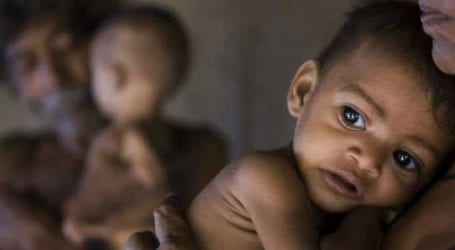