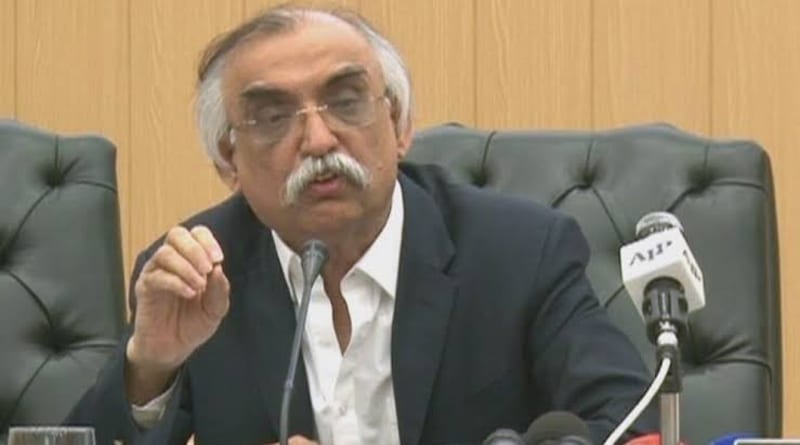 ISLAMABAD: In a major tax documentation drive, the Federal Board of Revenue (FBR) has decided to go after approximately 17,000 big retailers located in luxurious shopping malls, retail chains and stores having 1,000 square feet size across the country to raise due taxes.

The drive for installation of automated ‘Point of Sale’ (POS) system at these outlets will be initiated after Dec 1 as part of government’s commitment to document sales of big retailers who are currently evading payment of taxes, which runs into billions.

FBR Chairman Shabbar Zaidi took to twitter and announced that the tax body will launch automated POS for all large retailers from next month. “All large scale retailers are suggested to integrate with the system,” he said.

FBR will launch automated ‘Point of Sale’ (POS) for all large retailers from next month. All large scale retailers are suggested to integrate with the system. This will greatly assist such retailers as in such cases personal interaction with FBR will be minimised. A way forward.

The adoption of the system, according to the chairman, will greatly assist retailers as in such cases personal interaction with FBR will be minimised.

Currently, there are only 3,500 big retailers registered through POS. At these stores, computerised machines are installed linking the sales proceeds with FBR system to check on tax evasion.

Under POS, big retailers will report their sales in real-time with FBR to make it sure that tax collected from consumers at the cash counter is actually deposited with the government.

“We have identified around 17,000 big retailers which will be brought under the POS,” Member Policy Hamid Ateeq Sarwar told Dawn, adding that FBR is waiting for voluntarily responses from these stores.

He said in case they did not come under the system, FBR will be left with no choice but to register them forcefully. He also hinted at the introduction of stringent penalties for those who did avoid POS, with the possibility closing of shops.

But Sarwar clarified that major penalties will be introduced in the next six months, possibly with the new budget for 2020-21.

It is estimated that FBR will raise around Rs20 billion in taxes from brining all these retailers into the net. These shops collect taxes from consumers, but the same is not always deposited with FBR.

The tax body has projected to make the installation of POS invoicing at almost 20,000 businesses and outlets by June 2020. FBR has already amended the sales tax rules by making registration with the new system for all tier-1 retailers mandatory.

Sarwar said that it is mandatory for all big shopping malls, brand outlets, chain stores etc to register their sales with the new system effective from December 1, 2019. “We will take action against those who do not come under the system,” he remarked.

On the issue of small retailers, the member said that FBR has already signed a memorandum of understanding with them by accepting their demands. “We have almost finalised the rules and other necessary changes in taxes laws,” he continued.

According to Sarwar, these changes will either be introduced through a money bill in parliament or some other means. However, he clarified that no change will be made on the issue of CNIC requirement.

The member said that FBR has already decided to spend almost $80 million on the automation of all processes in the tax system. “We want to carry out digital surveillance to identify evaders instead of raiding their businesses,” he said.

Sarwar said that to encourage customers to seek electronic receipts of their purchases at these outlets, FBR will come up with gift schemes to be offered through balloting. These will include compensation in sales tax payment by refunding a certain amount. 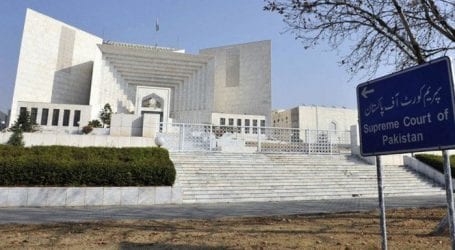 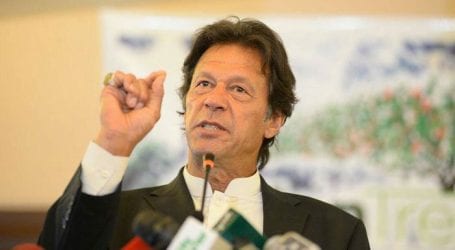 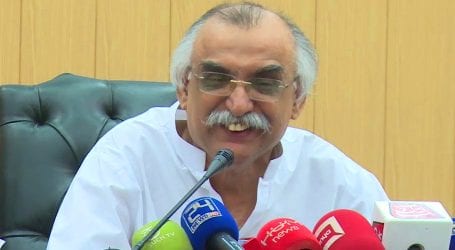