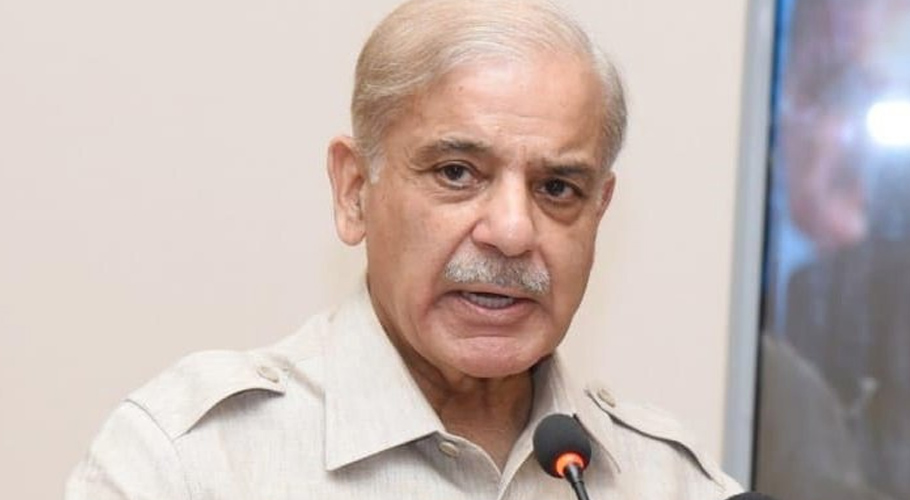 ISLAMABAD: Prime Minister Shehbaz Sharif on Tuesday while reacting to the verdict of the Election Commission of Pakistan (ECP) over Pakistan Tehreek-e-Insaf (PTI) prohibited funding case said that the verdict again proved Imran Khan as a ‘certified liar’ over submitting false affidavits.

Taking to Twitter, PM penned that “The ECP verdict on PTI foreign funding case charge sheets Imran Niazi for violating the Constitution, submitting false affidavits, and accepting foreign money,” the prime minister said in a tweet after the ECP announced the verdict this morning.

ECP verdict on PTI foreign funding case chargesheets Imran Niazi for violating the Constitution, submitting false affidavits & accepting foreign money. Proven yet again that he is a certified liar. Nation should ponder over the implications of his politics funded by foreigners.

“Proven yet again that he is a certified liar,” he added and urged the nation to ponder over the implications of Imran Khan’s politics funded by foreigners.

The ECP, in a unanimous verdict, ruled that the PTI received the prohibited funding and issued a notice to the party asking why the funds should not be confiscated. 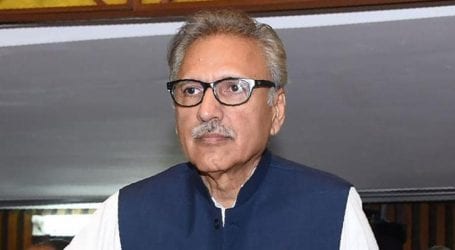 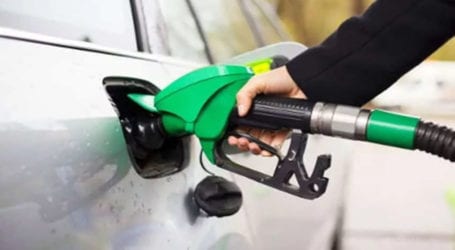 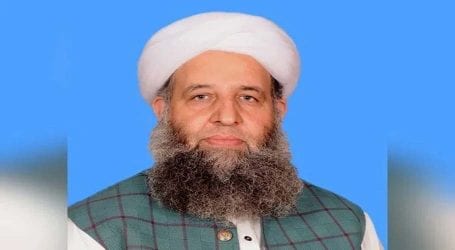