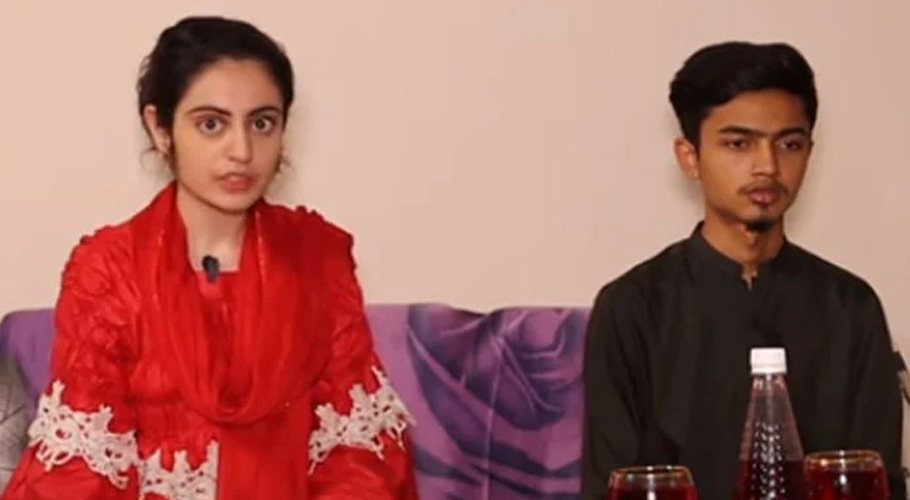 The Sindh High Court has heard the petition related to restoring the bank accounts of the family of Zaheer Ahmed, the husband of Dua Zehra, who is involved in his wife’s kidnapping case.

The Sindh High Court also issued instructions to State Bank and CIA to implement the court order. During the hearing, the law officers of the federal and provincial governments supported the recovery of the accounts.

The lawyer of the petitioner Shabbir took a position in the court that the petition on which the decision was made has been disposed of.  The Assistant Attorney General also said that the objective has been achieved, and now there is no harm in restoring the accounts.

Justice Iqbal Kalhoro while delivering the verdict said that the case was very simple, Dua Zehra has been recovered, the bank accounts have nothing to do with the investigation.

It should be noted that during the Dua Zehra case, the Sindh High Court had directed to freeze the accounts of Dua Zehra’s husband Zaheer and her family. 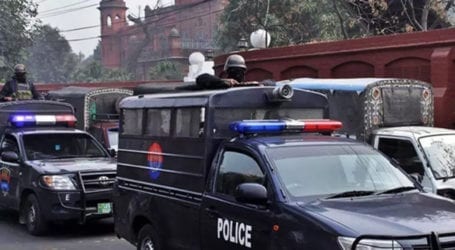 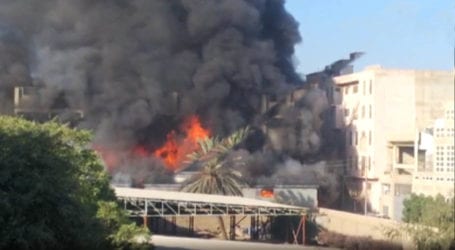 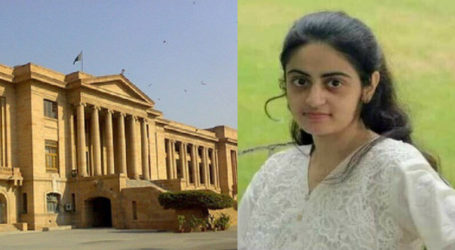