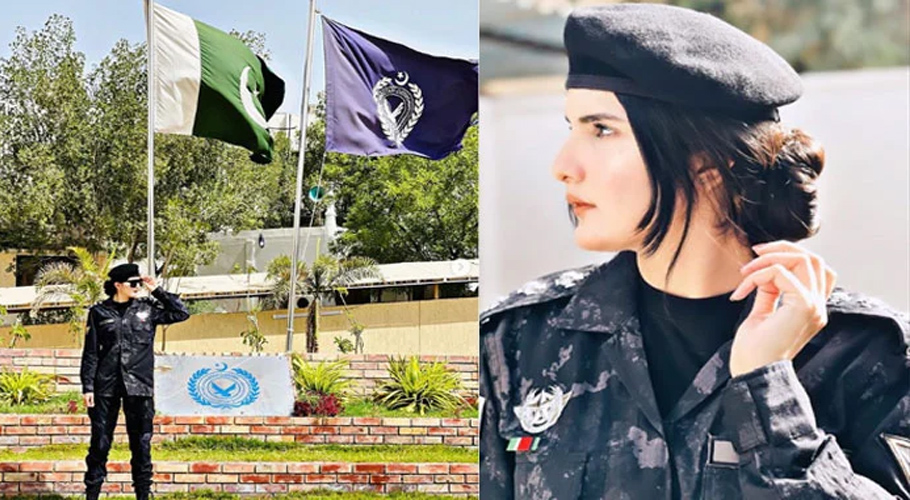 In the video, it can be seen that Hira Ali drives a car to her father, gets out of the car and stands in front of her father in uniform, and then salutes him.

The father seems to be very happy to see the daughter in uniform and congratulates her. In the caption of the video, Hira Ali wrote expressing her love that this video has her heart.

Customs officer Hira Ali has written in another post that it was her dream to serve the nation in uniform which finally came true after hard work. It should be noted that this video of Hara Ali has been viewed and liked more than 69,000 times, while social media users are commenting in the comments that girls are no less than boys.

Apart from this, Hara Ali is being described as the best example for girls by social media users. 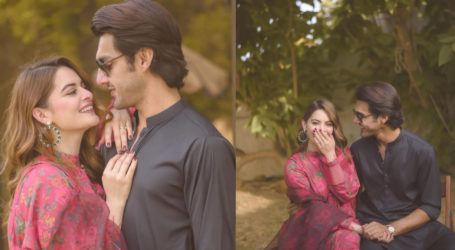 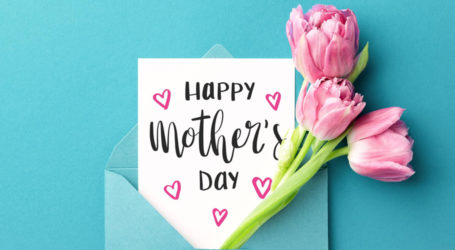 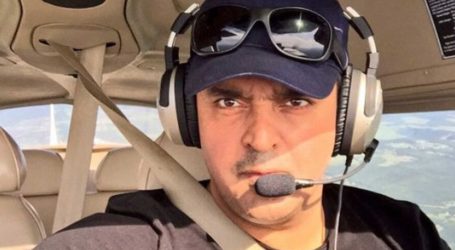