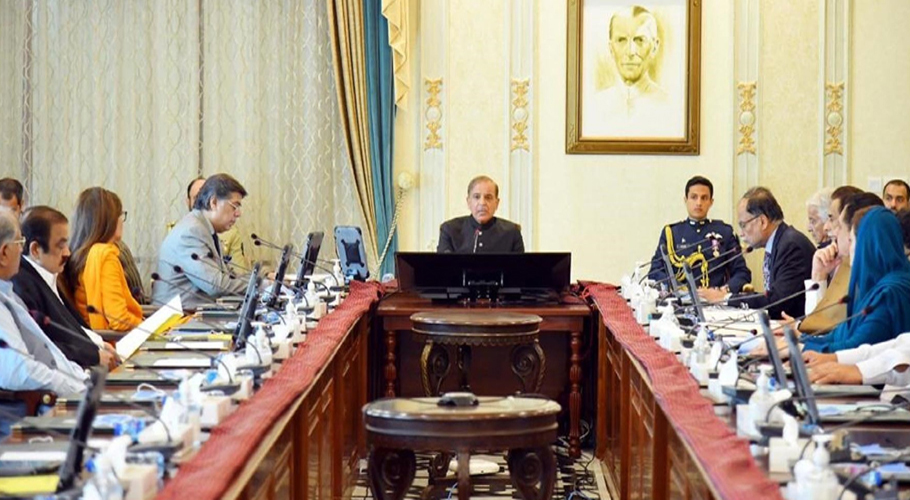 RAWALPINDI: A factory manufacturing fake drugs has been raided in a joint operation of the Drug Control Administration of Punjab and Khyber Pakhtunkhwa during which empty bottles of counterfeit drugs and labels of different companies were recovered.

The Drug Control Administration of Punjab and Khyber Pakhtunkhwa conducted a joint operation on Bilal Colony Ring Road in Peshawar and raided a factory manufacturing counterfeit drugs and recovered fake stock of life-saving drugs from multinational and national companies.

According to Chief Drug Controller Punjab Azhar Jamal Sami, an inter-provincial group involved in the production of counterfeit drugs has been caught during the operation.

Read more: Drug addict lynched by mob in Karachi over hurting a minor

He said that fake life-saving and anesthetic drugs were seized from Habibur Rehman’s fake medicine factory and its adjoining warehouse.  Azhar Jamal Sammy said that antibiotics were also included in the stockpile of fake medicines recovered, while a case was registered against the accused.

On the other hand, four people were arrested while sealing the fake medicine factory during the operation on Kohat road by the Khyber Pakhtunkhwa Drug Control Authority.

According to the Drug Control Authority, the recovered drugs include narcotic drugs used for operations, while the seized fake drugs were supplied to the entire country. 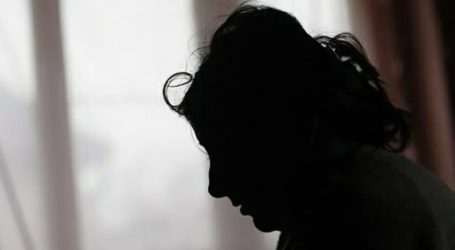 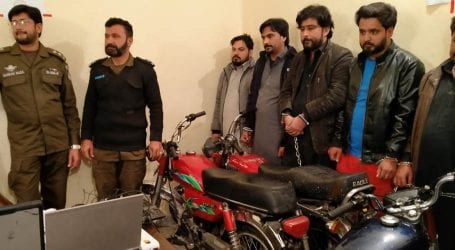 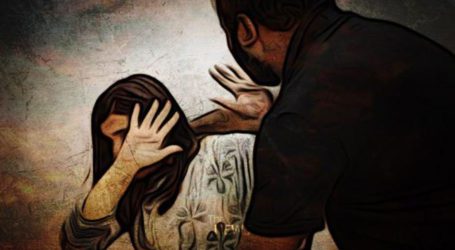