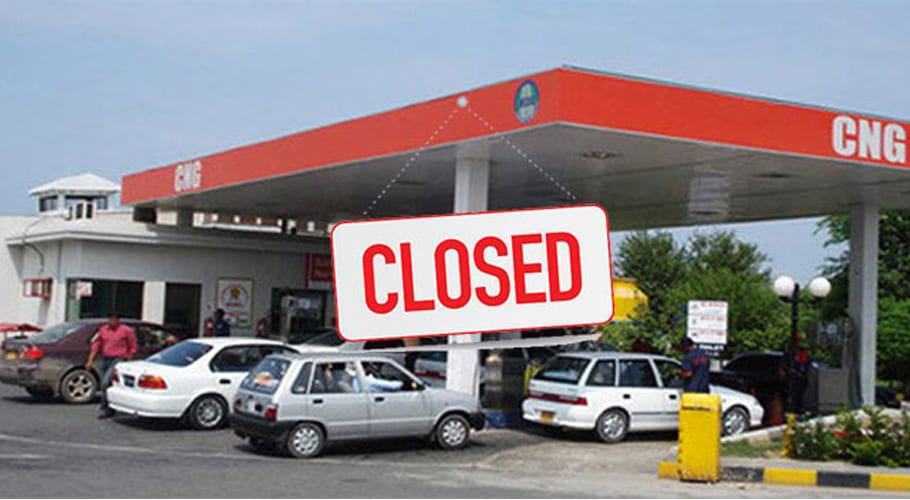 According to an official notification issued on Monday, CNG in the province will now be available at 8:00 am on Thursday as the gas crisis escalates in the country, while LNG stations will remain closed as well.

For January 2021, 30 percent more and cheaper LNG is being sought as compared to the rates and quantity in January 2018, the spokesperson had claimed, adding that the SSGC is facing low gas pressure only in Karachi and Quetta.

There is an acute gas crisis across Pakistan as winters get harsher. Gas supply to stations is being suspended in Khyber Pakhtunkhwa and Punjab and to make matters worse.

The government has decided to close down the gas supply for an export industry once a week if an emergency-like situation emerges in January regarding the availability of gas. 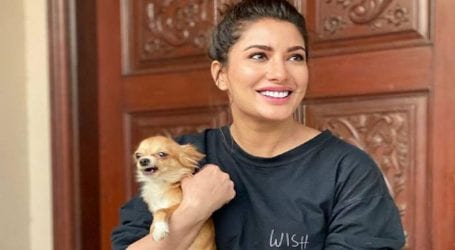 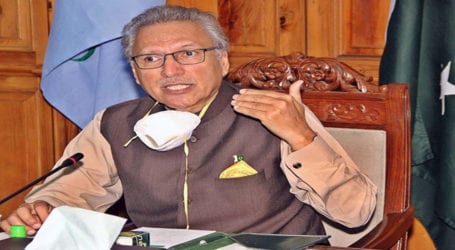