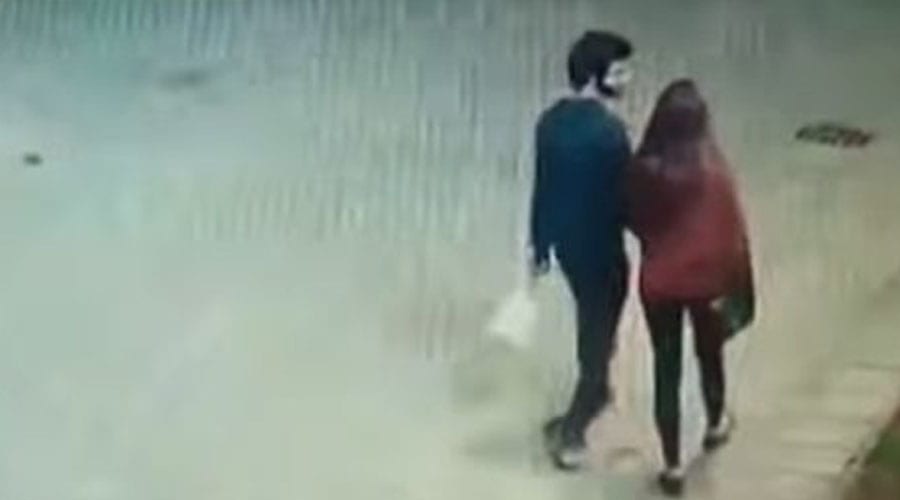 Dua Mangi, aged 20, was kidnapped while her friend, Haris Fatah, was shot and injured by unidentified armed men in Bukhari commercial area of Defence Housing Authority (DHA) on Saturday evening.

The provincial minister showed concerns over the kidnapping of a girl from the upscale area of DHA. He said CM Sindh has ordered police to immediately recover abducted girl and added that police investigation was underway in this context.

The minister said Close Circuit Camera TV (CCTV) footage acquired till now are not that much clear to find any lead in the case. CCTV footage of adjoining areas are also being gathered by the police.

A probe team investigating the abduction incident visited the site on Sunday morning to collect evidence and CCTV footage of the spot and record statements of eyewitnesses.

A waiter at a tea shop in the area, which Dua along with Haris has been frequenting for the past four months, recounted to the police that they both would visit the shop more often. He said he never witnessed anything untoward during their visits over this period.

An FIR has been registered on a complaint of the father of the boy who was wounded by the kidnappers under charges of abduction and attempt to murder.

A CCTV camera footage of the incident hows the culprits getting out of a car and shooting at Haris whilst abducting his friend Dua.

Senior Superintendent Police (SSP) South told media earlier today that the police have been investigating the incident and recording statements of eye witnesses.

He confirmed that the boy was wounded by gunshots fired by the culprits, who abducted the girl. The police officer said that it does not seen a kidnapping-for-ransom case

Police officials said Haris confirmed in his initial statement the people who came in a car kidnapped his friend after firing a bullet at him. 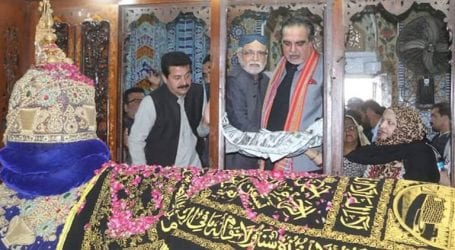 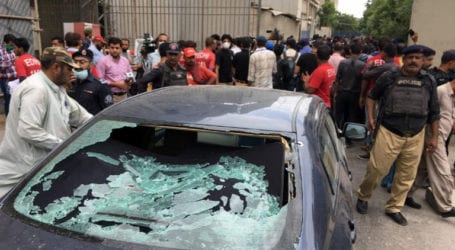 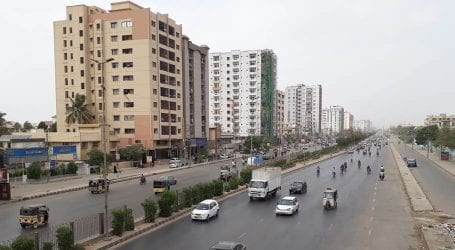