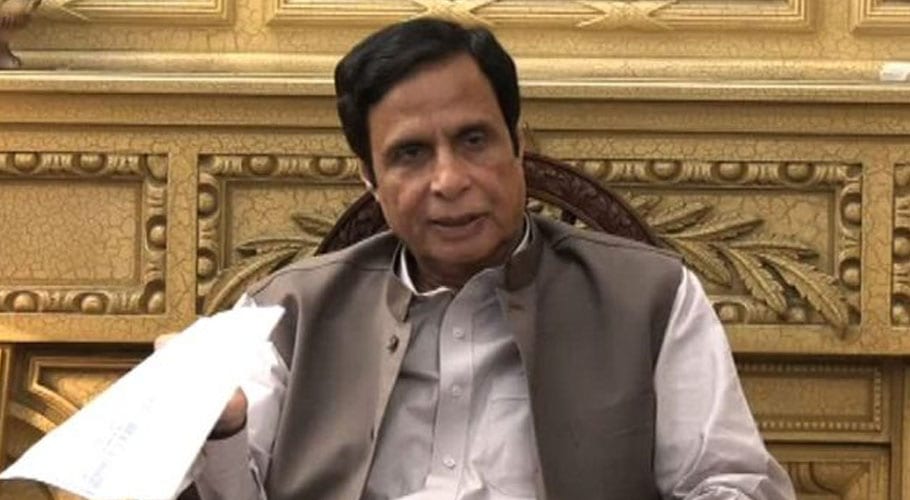 CM Punjab distances him from Gill’s statement, advises Imran to do the same
July 31, 2022

LAHORE: Newly elected Chief Minister Punjab Chaudhry Pervaiz Elahi on Sunday announced a compensation package for families of flood victims in Punjab. Each affected family will be given Rs.800,000 worth of financial assistance.

“Compensation amount for damaged houses, crops, and livestock will be given to the people after taking estimation,” the chief minister said while presiding over a meeting in Lahore to assess the relief measures in areas impacted by flash floods.

Heavy rains have battered the most populated province of the country, with Dera Ghazi Khan, Rajanpur, Muzaffargarh, and Mianwali cities of Punjab being adversely affected.

Meanwhile, the Pakistan Meteorological Department has forecast more rain in the province.

“Overall, a tendency for above normal precipitation is predicted over most parts of the country,” said the PMD outlook for August.

The newly-sworn in chief minister directed officials to ensure speedy construction of roads in the affected areas and the setting up of medical campuses in the flood-affected areas. He also issued directives for vaccination against epidemic diseases.

“People affected by flash floods will not be left alone. I will soon visit the flood-affected areas,” he said and stressed the need for expediting the relief work.

Pervaiz ordered officials to start work on a war footing for the restoration and construction of roads. 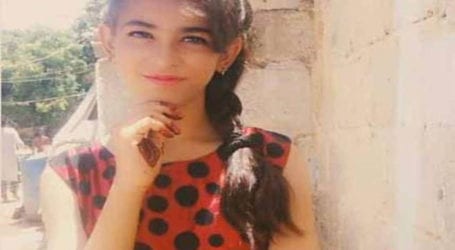 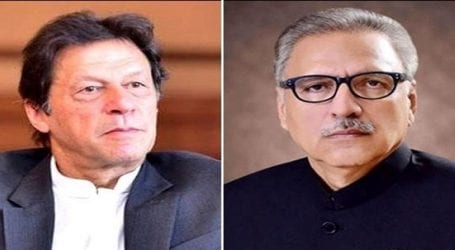 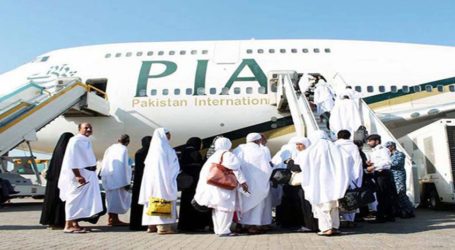