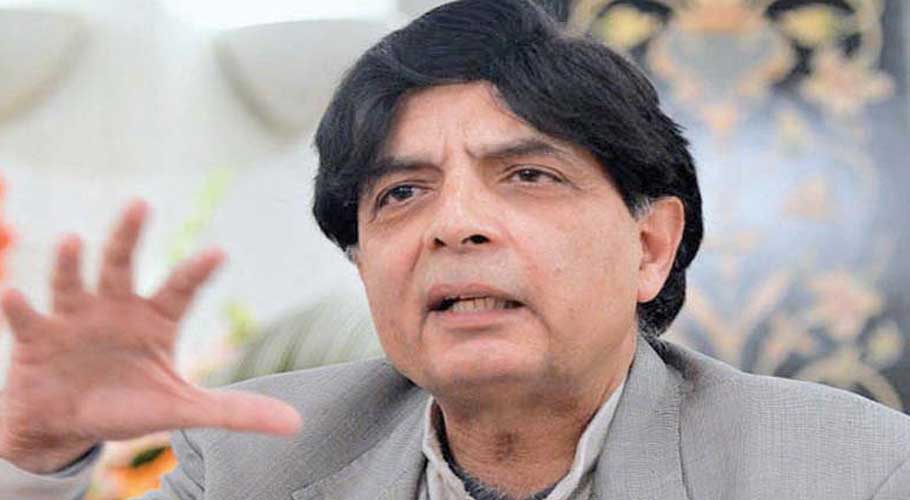 According to a statement shared on its official Twitter account today (Sunday), Chaudhry Nisar Ali said he has decided to take oath as member Punjab Assembly after consultation with the people of his constituency.

The former interior minister asserted that boycotting the by-election and leaving the political turf unoccupied for rivals will be a major political mistake. “Taking oath won’t change my stance or viewpoint regarding the political situation,” he added.

“The move is aimed at controlling the political situation and aspects in the constituency,” the minister said, adding that he will not take any sort of perks from the assembly after taking his oath. He also termed it illogical to participate in the by-poll without becoming a member of the provincial assembly.

The former PML-N stalwart contested the 2018 general elections as an independent candidate from two national and two provincial assemblies after developing differences with the Sharifs. 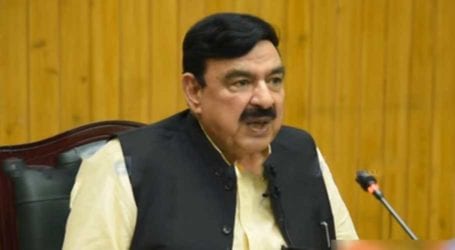 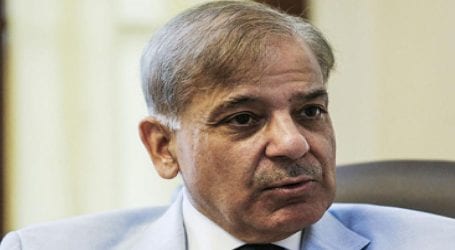 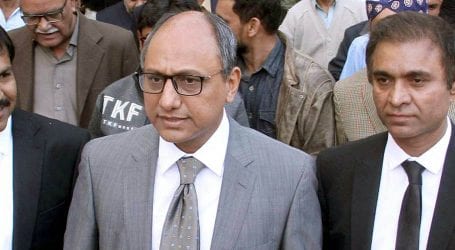