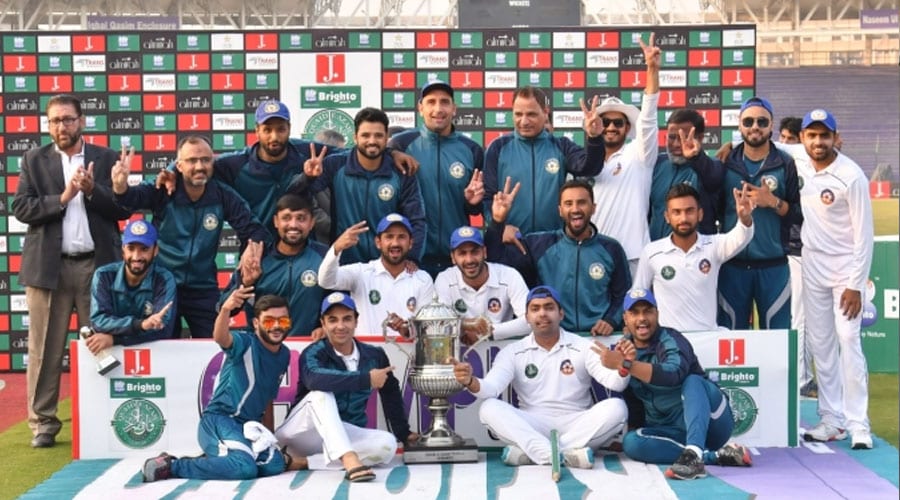 LAHORE: Central Punjab defeated Northern by an innings and 16 runs to be crowned champions of the first-class Quaid-e-Azam Trophy 2019-20.

In the final played at Karachi’s National Stadium, Central Punjab wrapped up the five-day affair in the evening session of the fourth day thanks to Bilal Asif’s sensational off-spin bowling which saw him bag as many as eight wickets for 112 runs.

Northern had a 312-run trail to surmount with eight wickets in hand at the beginning of the play on Monday. Young opener Haider Ali registered his second first-class century after resuming his innings at the overnight score of 50.

He along with Faizan Riaz (22) put up resistance for the first hour of the day’s play before Bilal removed both batsmen on either side of the latter half of the morning session. With 134 runs, Haider was the highest run-scorer from his side. The 19-year-old smashed 22 fours and a six in his 204-ball stay at the crease. 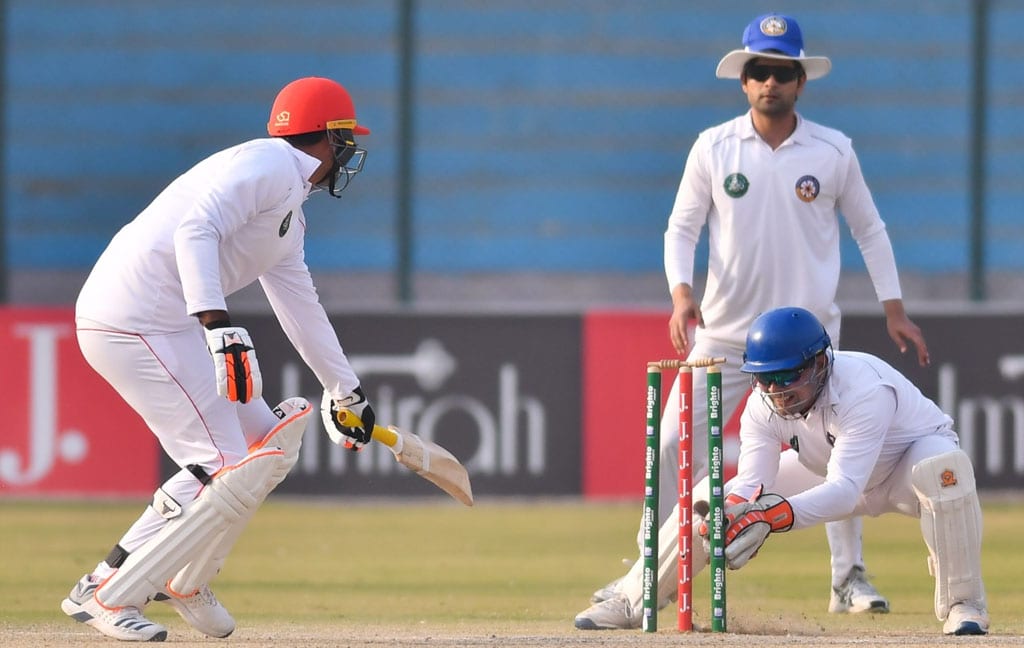 Rohail Nazir and Ali Sarfraz scored half-centuries in the middle-order and put up a defiant 95-run stand for the fifth-wicket. Rohail scored 70 from 96 balls, hitting nine fours, while Ali made 81 in 119 balls and cracked 12 fours. Once, the stand was broken, with Ehsan Adil trapping Rohail LBW, the Northern batting line-up crumbled with Bilal taking all five remaining wickets.

Central Punjab had amassed a mammoth first innings score of 675 for eight declared on the back of a brilliant double-century by Umar Akmal. The middle-order batsman scored 218 runs with the help of 20 fours and eight sixes. Umar and Bilal shared the player of the final award for their match-winning contributions. 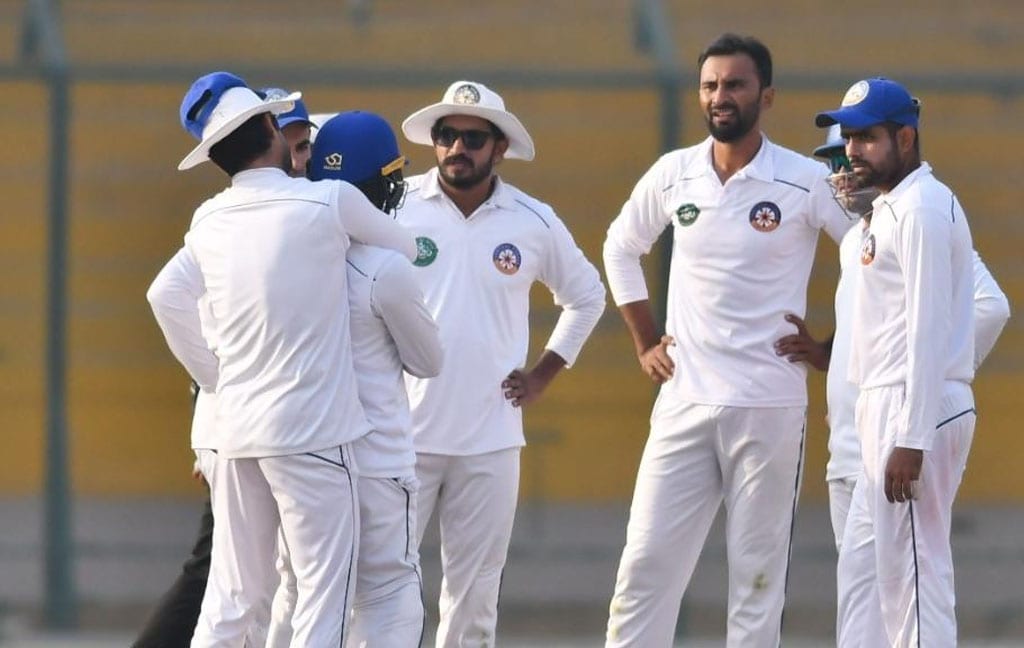 A real proud moment for me to hold this prestigious trophy. Congratulations to the entire Central Punjab team and management for this historic win. A brilliant and well contested tournament that provided quality cricket. #QeA19 pic.twitter.com/B3oJcOH7bn 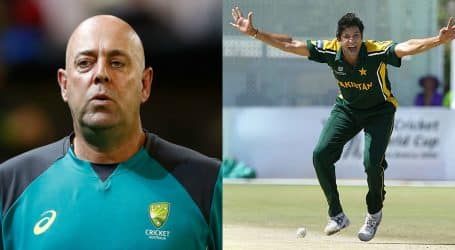 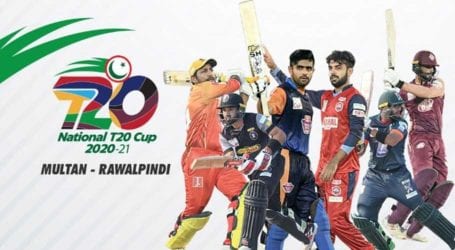 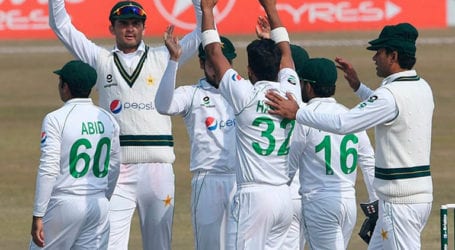