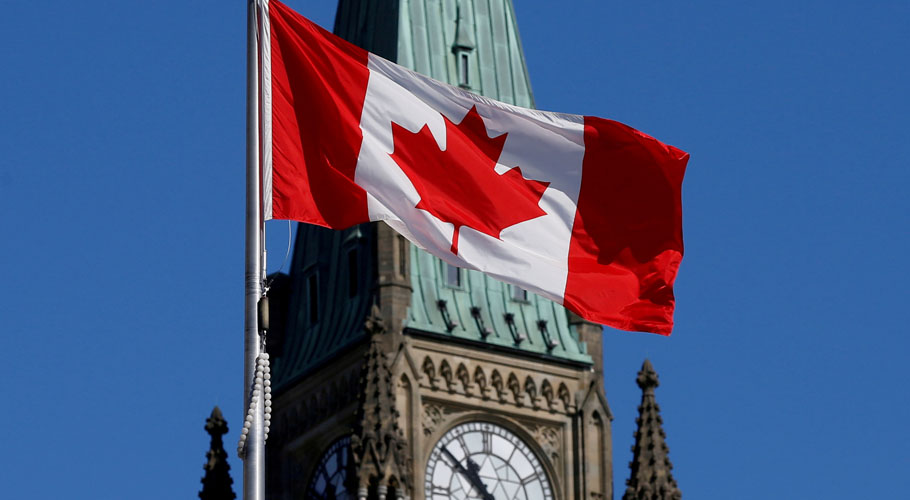 OTTAWA: Canada will take in up to 20,000 Afghan refugees, including women leaders, government workers, and others facing threats from the Taliban who are advancing across the country seizing major cities.

“As the Taliban continues to take over more of Afghanistan, many more Afghans’ lives are under increasing threat,” Immigration Minister Marco Mendicino told a news conference. “The situation in Afghanistan is heartbreaking and Canada will not stand idly by,” he said, without providing a timetable.

The effort is in addition to an earlier initiative to welcome thousands of Afghans who worked for the Canadian government, such as interpreters, embassy workers and their families.

The refugees will include “particularly vulnerable” Afghans still in the country or who’ve already fled to neighbouring states, which in addition to female leaders and government employees also comprises human rights defenders, persecuted minorities and journalists.

He said several plane-loads of asylum seekers have already departed with the first one landing Friday in Toronto. It covers both people who want to leave Afghanistan and those already in neighboring countries

Defense Minister Harjit Sajjan said some Canadian special forces were in Afghanistan taking part in the relocation effort but gave no details. “The challenges on the ground are quite immense,” he said.

As the Taliban advances on the capital Kabul, officials said Canadian special forces form part of contingency plans to airlift Canadian embassy staff, but details were not provided due to the sensitive nature of the security operation.

Earlier on Friday, many countries including Spain, Denmark, Norway, and the Netherlands announced the withdrawal of staff from their respective embassies.

Canada has said it is monitoring the situation in Afghanistan “very closely” and working with its allies on the ground. “Protecting the Canadian Embassy and our staff is our top priority,” said Foreign Minister Marc Garneau. On Twitter, he said that Canada “owes Afghans a debt of gratitude and we will continue our efforts to bring them to safety.” 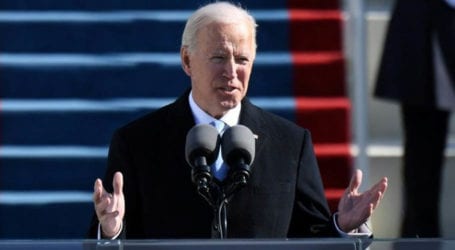 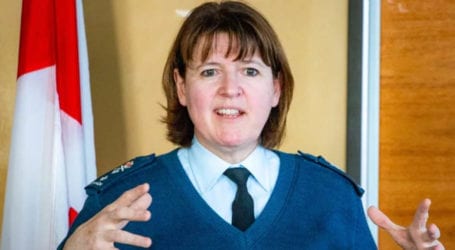 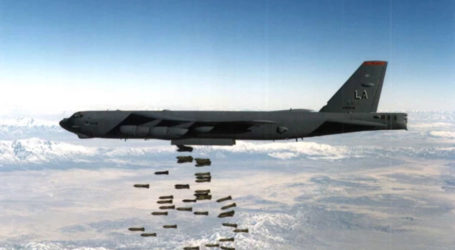