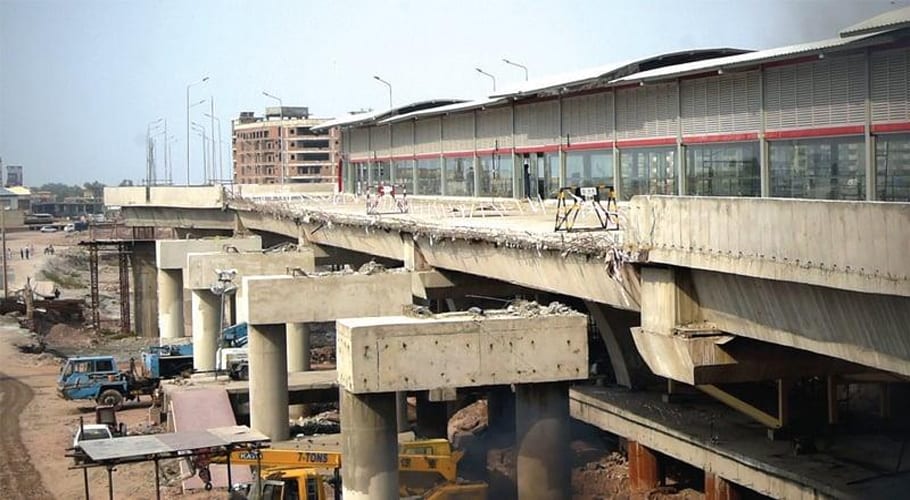 Peshawar: The Peshawar Development Authority on Tuesday has challenged the Peshawar High Court’s jurisdiction in the Supreme Court for ordering the FIA to conduct an inquiry into the BRT project.

The Peshawar Development Authority and the project director of the Peshawar Sustainable Bus Rapid Transit (BRT) filed a petition in the apex court by renowned lawyer Makhdoom Ali Khan against last month’s PHC decision, in which FIA was ordered to conduct an investigation into project matters within 45 days and submit a report to the registrar.

The project’s PC-1 was revised due to design changes such as the construction of an intercity flyover, three new bus stations, bridge building in Hayatabad, etc. and two kilometers of road extension for the project.

The project’s revised cost was interpreted to Rs67.953 billion, while the Asian Development Bank will pay up to 85 percent of the cost, while the remaining 15 percent will be paid by the KPK government.

The BRT will comprise 28 km on the main corridor and 68 km on seven of its feeder roads. An additional 340,000 passengers per day would travel on a minimum of 299 buses, As per project design. 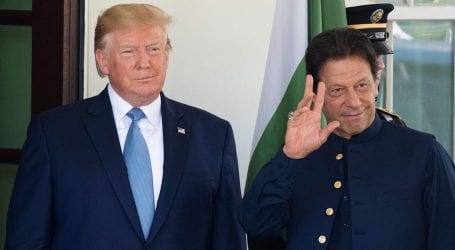 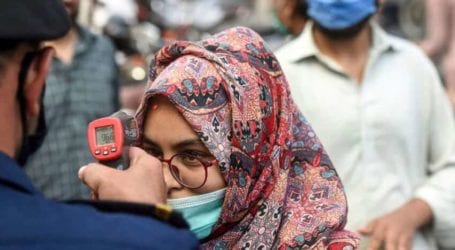 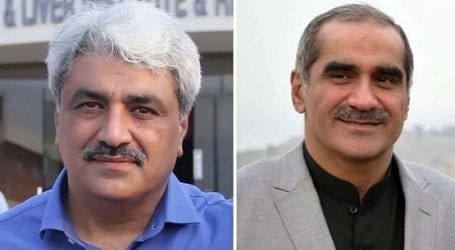