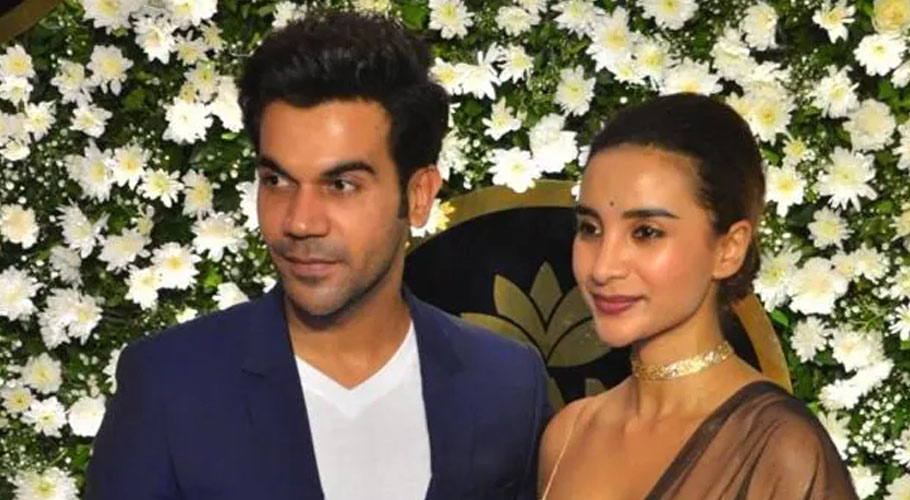 According to the viral photo shared on a fan page, the actor’s wedding card is of green colour, and he will be marking his big day on 15th November i.e. today. “Rao family and Paul family invite you for the wedding of Patralekhaa (daughter of Ajit Paul and Papri Paul) with Rajkummar (son of Kamlesh Yadav and Satyaprakash Yadav) at Oberoi Sukhvilas Chandigarh,” read the card. 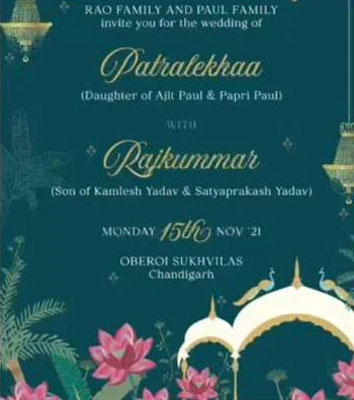 Rajkummar and Patralekhaa got engaged on Saturday at The Oberoi Sukhvilas Spa Resort, New Chandigarh. The duo has been dating since 2010.  Rajkummar Rao had seen Patralekhaa in an advertisement after which he had wished to meet her and after a month they finally met and fell in love.

The couple had been in a relationship for over ten years now. Interestingly, Patralekhaa made her debut in Bollywood opposite Rajkummar Rao in ‘CityLights’ in 2014. Meanwhile, Rajkummar Rao had gained popularity with his versatile acting skills in Bollywood. The 37-years-old received several awards for his best performance in Indian movies. His recent movies are ‘Hum Do Hamare Do’ and ‘Roohi’. 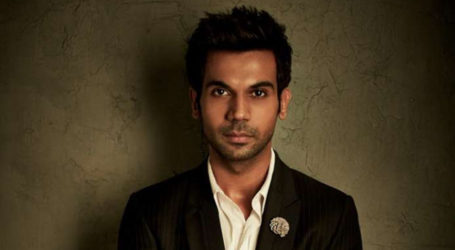 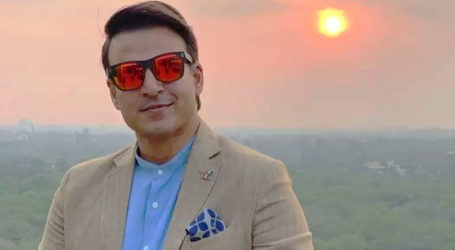 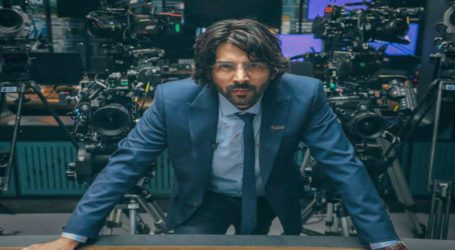