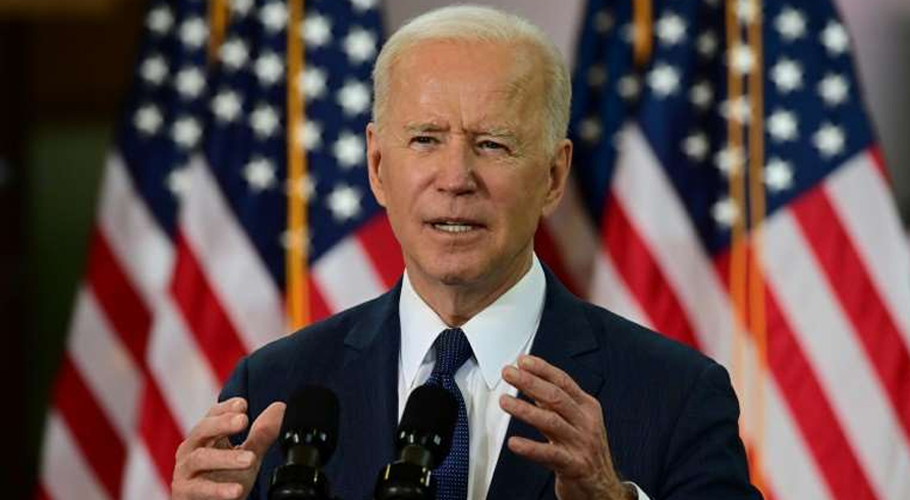 WASHINGTON: United States President Joe Biden ordered US intelligence agencies to report to him in the next three months on whether the COVID-19 virus first emerged in China from an animal source or from a laboratory accident.

In a statement released by the White House, Biden said agencies should “redouble their efforts to collect and analyze information that could bring us closer to a definitive conclusion, and to report back to me in 90 days,” Biden said.

According to Biden, agencies are currently split over the two possible sources for the virus that swept the planet over the past year, killing more than 3.4 million people — a figure experts say is undoubtedly an underestimate.

Biden’s order signals an escalation in mounting controversy over how the virus first emerged — through animal contact at a market in Wuhan, China, or through release of the coronavirus from a highly secure research laboratory. The answer has immense implications both for China, which says it is not responsible for the pandemic, and for the United States.

The US National Institutes of Health (NIH) previously funded bat coronavirus research in Wuhan, but has denied supporting “gain of function” experiments that involve modifying a virus so that it becomes more transmissible to humans. The grant was terminated last year by the administration of former president Donald Trump.

The lab theory has been used by opposition Republicans to attack top US scientists, including the NIH’s Anthony Fauci, and Beijing, which strongly denies the claims.

Biden said that in March he asked for a report on the origins of the virus, including “whether it emerged from human contact with an infected animal or from a laboratory accident.”

“As of today, the US intelligence community has ‘coalesced around two likely scenarios’ but has not reached a definitive conclusion on this question,” he said.

White House deputy press secretary Karine Jean-Pierre told reporters Biden was informed by the intelligence community of their assessment about a month ago, but it was classified information until now.

Asked about the government’s position on whether the virus was deliberately engineered to become a bioweapon, she said: “We haven’t ruled out anything yet.”

Nevertheless, the idea is gaining increasing traction in the United States, where it was initially fueled by Trump and his aides and dismissed by many as a political talking point.

Citing a US intelligence report, The Wall Street Journal reported that a trio from the Wuhan Institute of Virology were hospitalized with a seasonal illness in November 2019, a month before Beijing disclosed the existence of a mysterious pneumonia outbreak.

The natural origin hypothesis holds the virus emerged in bats then passed to humans, likely via an intermediary species. This theory was widely accepted at the start of the pandemic, but as time has worn on, scientists have not found a virus in either bats or another animal that matches the genetic signature of SARS-CoV-2.

This wasn’t the case for SARS and MERS, earlier coronaviruses that crossed to humans and were traced back to civets and camels relatively quickly.

The United States and other countries have called for a more in-depth probe into the pandemic’s origins, after a report by an international team sent by the World Health Organization to China earlier this year proved inconclusive. 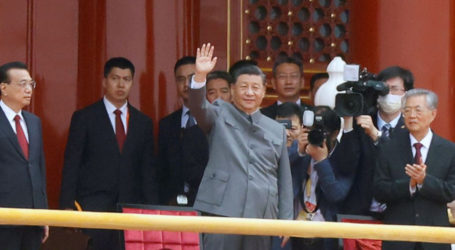 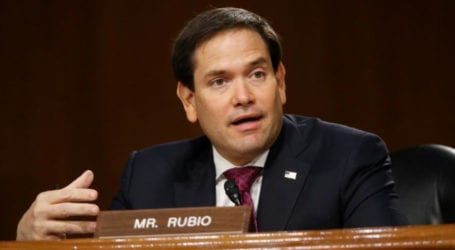 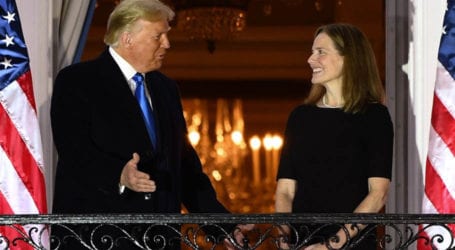