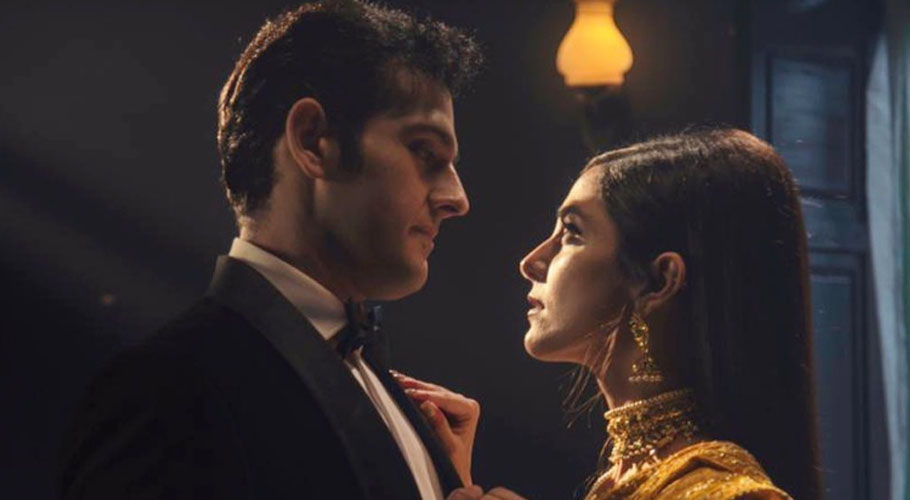 Azaan Sami Khan is back with another music video (Dawn Images)
December 27, 2021

The music video titled ‘Ik Lamha’ is set in Karachi in 1964 complete with horse carts and vintage cars. The video’s audio from the video seems to be a blend of qawwali and electric guitar score with tablas playing in the background.

The music video is helmed by Ehteshamuddin who also directed Superstar starring Mahira and Ashraf. ‘Ik Lamha’ is the third single off Khan’s debut album, Main Tera. The lyrics for the song have been penned by award-winning lyricist AM Turaz.

Earlier, Sami’s song ‘Tu’, was released on Eid-ul-Fitr featuring Mahira Khan. The son of Adnan Sami Khan and Zeba Bakhtiar, Azaan has worked on music for movies such as Parwaaz Hai Junoon and Parey Hut Love before releasing his first independent piece of work — the album Main Tera which also featured 63 musicians from around the world, according to him. 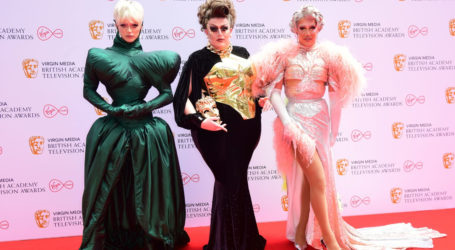 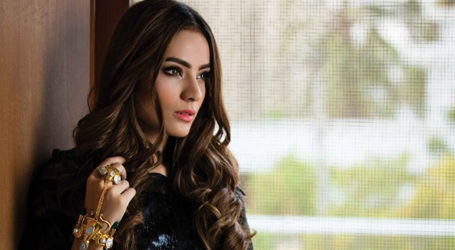 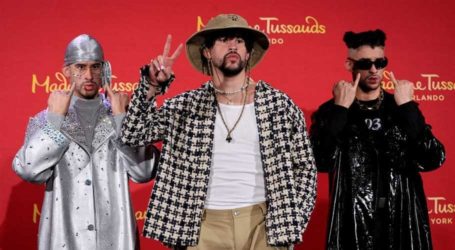