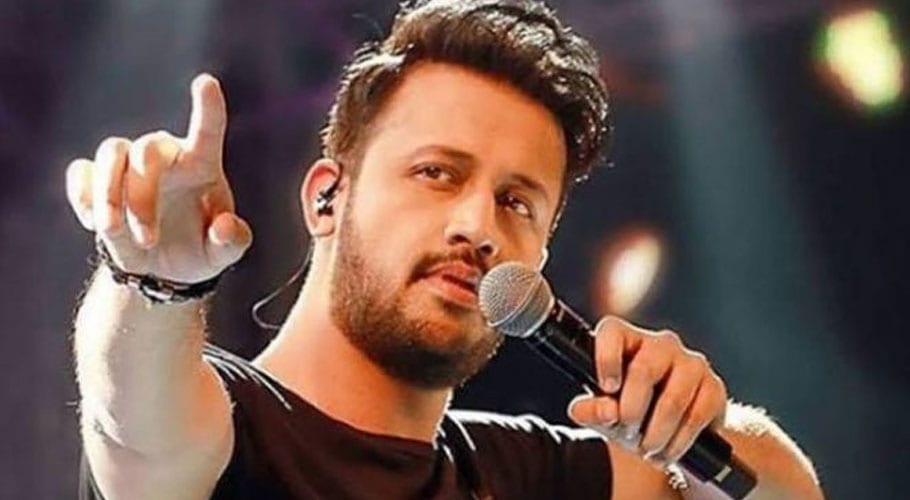 “Wait no more!” wrote Atif announced while announcing on Twitter with a caption, “Dropping the glimpse of the most awaited track Raat.”

In a second teaser posted an hour before this announcement, Atif can be seen with actor Mansha Pasha. “Any guesses what the song is about?” he wrote. “Be on the lookout for the audio track releasing soon.”

Here’s another teaser of the brand new single, Raat. Any guesses what the song is about? Be on the lookout for the audio track releasing soon!
Make sure you don’t miss any updates by subscribing to our YouTube channel: https://t.co/yNfhkxhcqK@YasirJaswal @manshapasha #AtifAslam pic.twitter.com/77iJvgtkzA

Aslam shared the first teaser for Raat featuring actress Syra Yousuf earlier this month and asked his fans to subscribe to his channel for more details. This is the first time that Syra and Atif are coming together for a project.

A few months ago, in an interview, Atif revealed that he has to release a music video soon but he will only do so when ongoing the coronavirus pandemic situation gets better. The music video has been directed by Yasir Jaswal and will also feature model Kiran Malik.

Moreover, recently the singer was among the many stars who made it to Forbes’s list of top stars. As per Forbes, Atif’s Asma-ul-Husna which was released in May gave hope to many during the difficult time. The song has also received around 22 million views on YouTube. Atif made his acting debut in 2011 with critically-acclaimed Bol, on other hand, Syra, acted in Chalay Thay Saath in 2017. 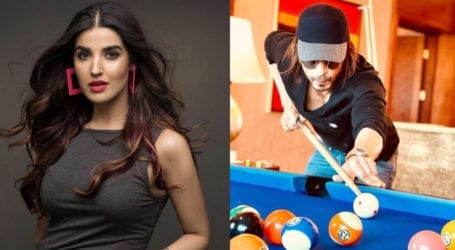 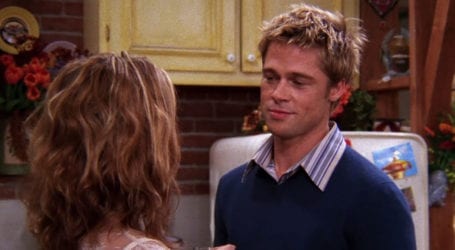 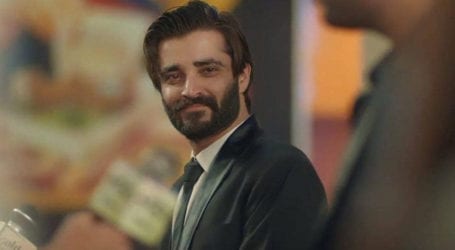