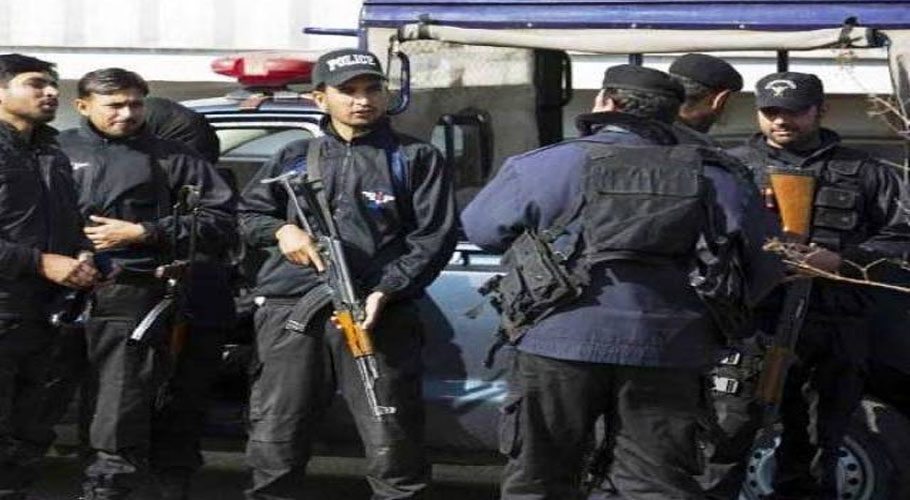 PESHAWAR: An Assistant Sub-inspector has been killed by armed men in the limits of Mathra police station after he was returning from a hearing in court.

On Monday, ASI Imtiaz Khan of the Charsadda Police was coming back after attending a hearing in a court in Peshawar when he came under attack by the armed men.

Meanwhile, the Senior Superintendent of Police (SSP) Kokab Farooq said, the investigators were collecting the evidence to work out the case and arrest the killers. However, a case was reported in Karachi where a policeman was attacked by a burqa-clad man in the Kemari area.

According to news sources, a police constable was going somewhere along with his colleague when a man in a burqa attacked them with a sharp object and he died on the spot. Moreover, Police officials have told the media that investigations are underway. 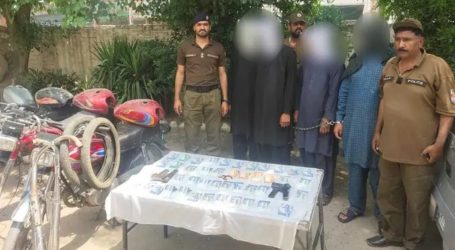 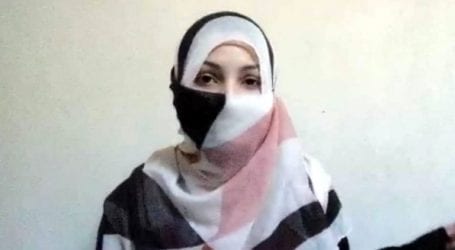 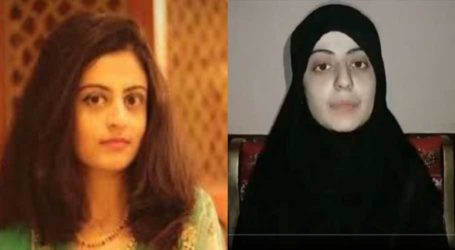