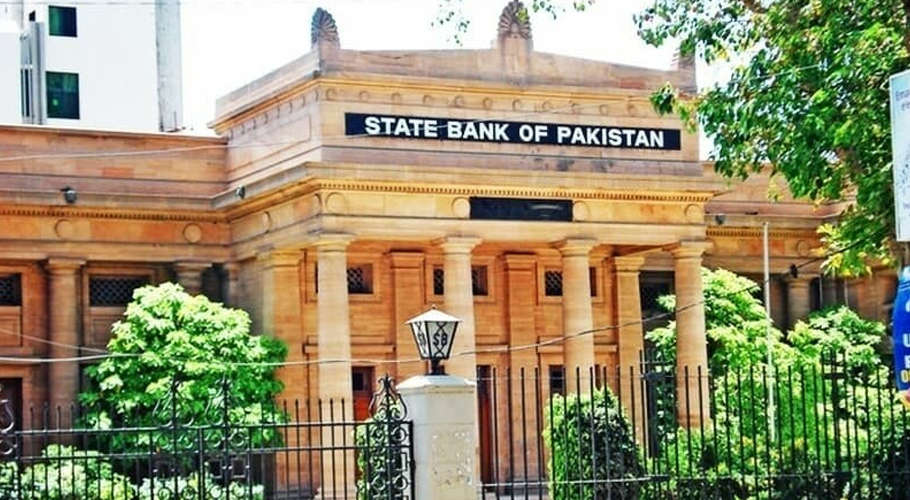 State Bank of Pakistan says no bank other than National Bank has been cyber-attacked. (Photo: Dawn)
November 2, 2021

ISLAMABAD: The State Bank of Pakistan (SBP) has said that reports of cyber attacks on nine banks and money embezzlement and data are baseless and wrong.

According to the details, the SBP, while sending a message to the customers and the public said that the banking system of Pakistan is completely secure, no report of a cyber attack on any bank other than the National Bank has come to light.

After the recent cyberattack on the National Bank system, rumors started spreading across the country. The baseless rumors of a major cyberattack on nine Pakistani banks on social media disturbed the people.

In a message on social networking site Twitter, the State Bank of Pakistan called all such reports baseless and fake and sent a message to consumers and the public that there were no cyberattacks on the banking system. “Reports of cyber attacks and data theft are incorrect,” he maintained.

The SBP has said that all the material and news attributed to the SBP spokesperson regarding the cyber attacks are fake. “No bank was attacked except the National Bank of Pakistan. Deny such reports,” he added.

The SBP stated that the central bank was closely monitoring the situation and all reports of cyber attacks, data, or money laundering would be released through the SBP’s official media. 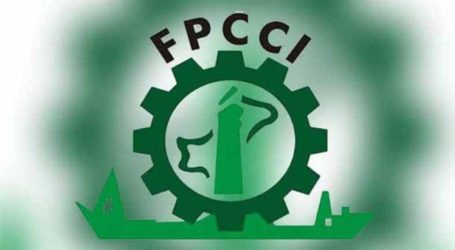