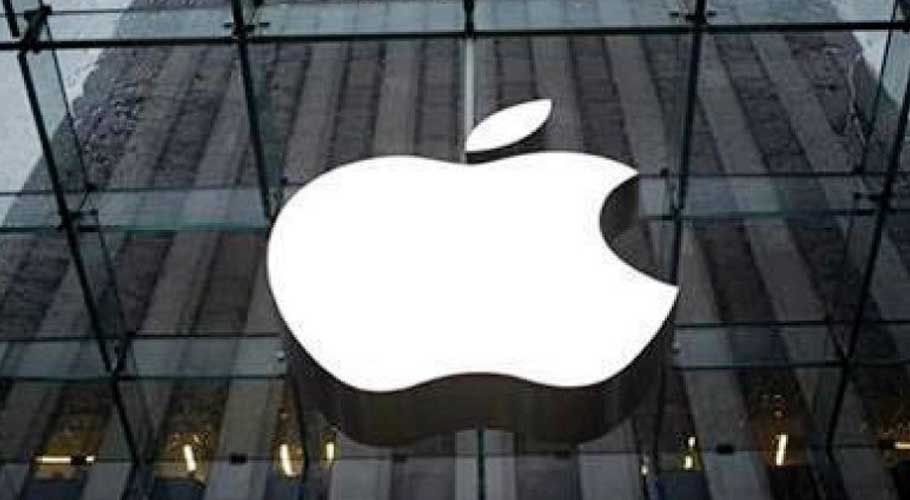 SAN FRANCISCO: A majority of employees at a US Apple store have voted to form a union, a first for the tech giant, which has so far tried to discourage unionizing attempts.

Of the 110 employees at the Towson, Maryland shop, 65 voted in favor and 33 against, according to a live count broadcast Saturday by the federal agency overseeing the vote.

The vote comes after a group of employees called AppleCORE (Coalition of Organized Retail Employees) campaigned for unionization.

“We did it Towson! We won our union vote! Thanks to all who worked so hard and all who supported! Now we celebrate… Tomorrow we keep organizing,” AppleCORE tweeted.

They are demanding a say in deciding on wages, hours and safety measures.

Saturday’s result means that the shop’s employees, who have been voting since Wednesday, should form their own branch of the International Association of Machinists and Aerospace Workers (IAM) union, once the agency has certified the results.

“They made a huge sacrifice for thousands of Apple employees across the nation who had all eyes on this election. I ask Apple CEO Tim Cook to respect the election results and fast-track a first contract for the dedicated IAM CORE Apple employees in Towson,” he said in a statement.

“This victory shows the growing demand for unions at Apple stores and different industries across our nation.”

It was not the first time employees at an Apple store have tried to unionize, but it was the first attempt that resulted in a vote.

Apple’s director of distribution and human resources, Deirdre O’Brien, visited the shop in May to address employees.

“If you’re faced with that decision, I want to encourage you to consult a wide range of people and sources to understand what it could be like to work at Apple under a collective bargaining agreement.” 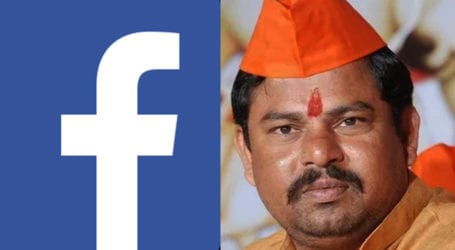 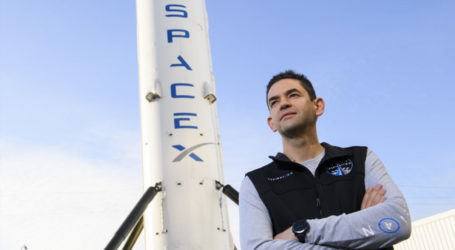 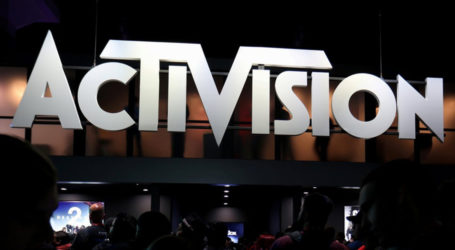