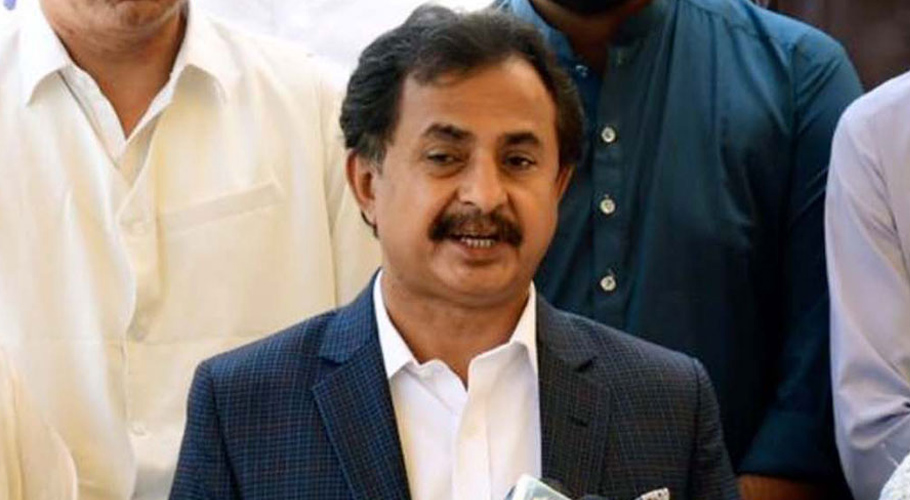 As per details, in a case related to land transaction in Malir district of Karachi, the anti-corruption court issued an order to release PTI’s leader Haleem Adil Sheikh. The court also ordered the Sindh Opposition Leader to submit a surety bond of Rs50,000.

It is pertinent to mention here that Haleem Adil Sheikh went to an anti-corruption court in Jamshoro yesterday, however, the ACE team arrested him from outside the premises. 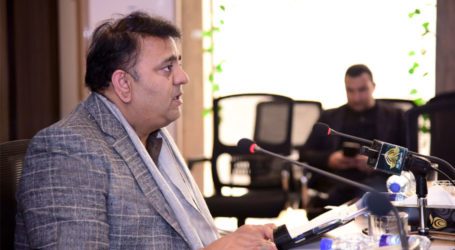 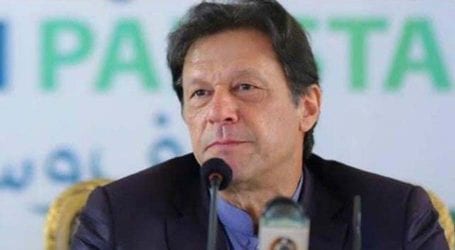 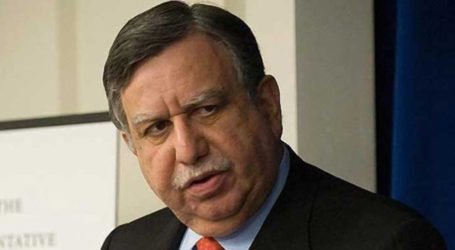