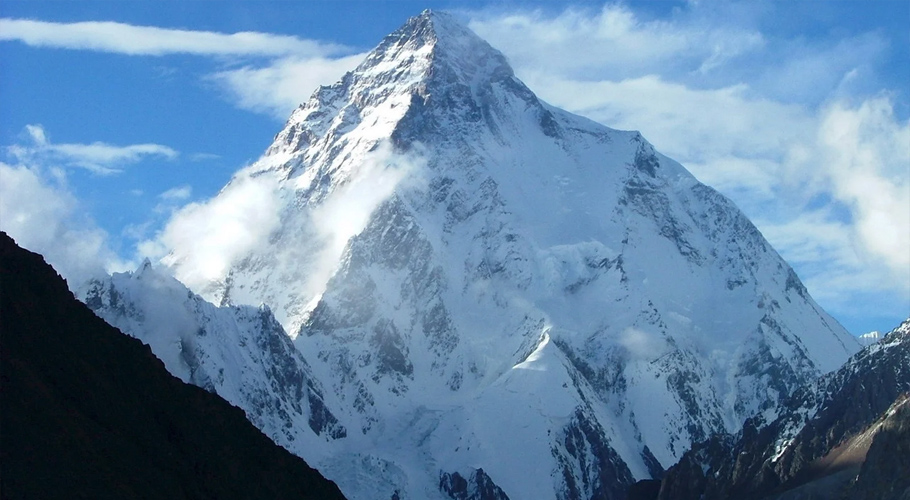 ISLAMABAD: Three foreign climbers are missing and feared dead on Pakistan’s highest peak K2, the second highest and the most dangerous mountain to climb in the world.

“We cannot declare them dead until the bodies are found,” the official said.

“We pray we find them alive, but the chances are very slim.”

“Our thoughts are with Wing Commander Henderson’s family, friends and colleagues at this dreadful time,” it said.

Eakin and Cartier have been missing since the weekend on K2, which is nicknamed the “Savage Mountain” for its high level of difficulty.

Records have tumbled this season, according to the Pakistan Alpine Club, with over 140 people summiting the 8,611-metre K2 — including 20 women.

Until this year, it had been scaled just 425 times, whereas Everest — the world’s highest — had been conquered by more than 6,000 people since Edmund Hillary and Tenzing Norgay first reached the top in 1953. 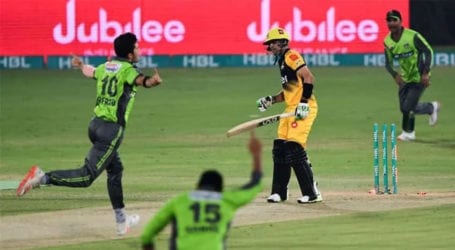 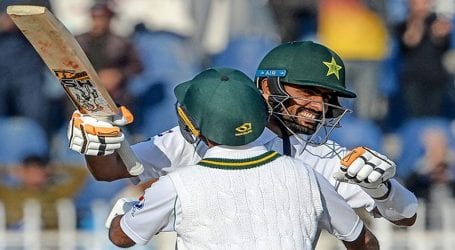 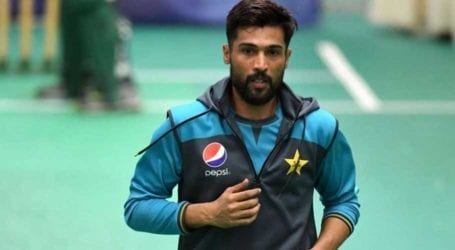