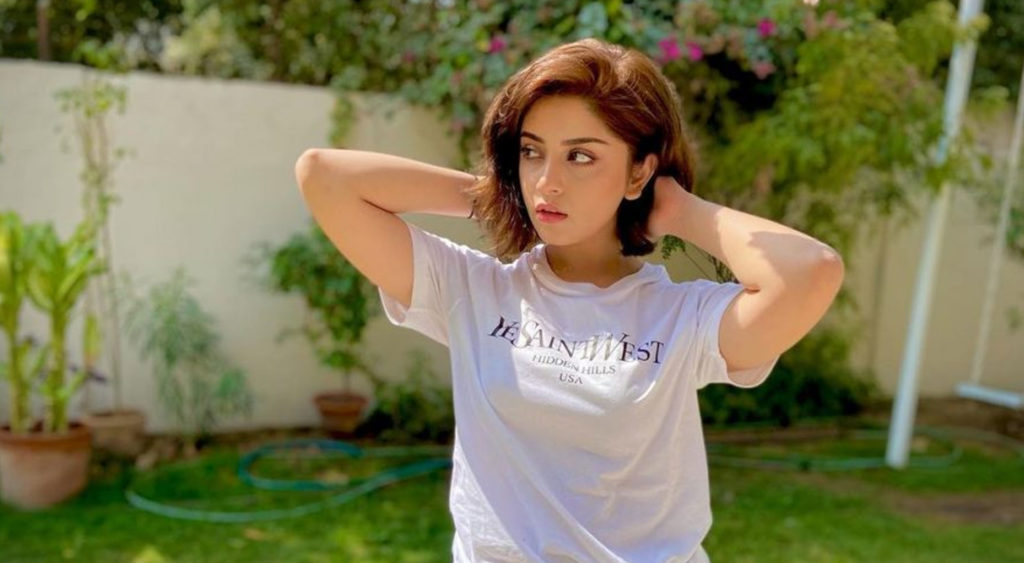 The song Raabte has been released by Ary Digital Zap. Public is praising the song. Fans loved the presence of gorgeous Alizeh Shah in the video. Alizeh Shah started her career as a child star in different brand commercials and now working as the main lead in dramas. Her recent projects include “Mera Dil Mera Dushman”, “Jo Tu chahay ”, and “Ehd-e-Wafa”.

Alizeh Shah who enjoys a huge fanbase, both on and off social media, has over 4 million Instagrammers in her followers list, where she often posts glimpses of her professional projects as well as entertaining TikTok videos. 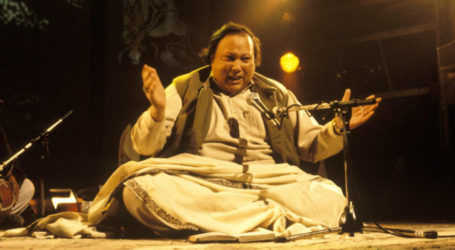 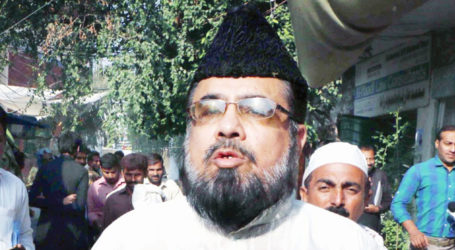 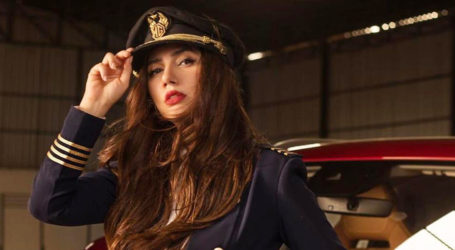