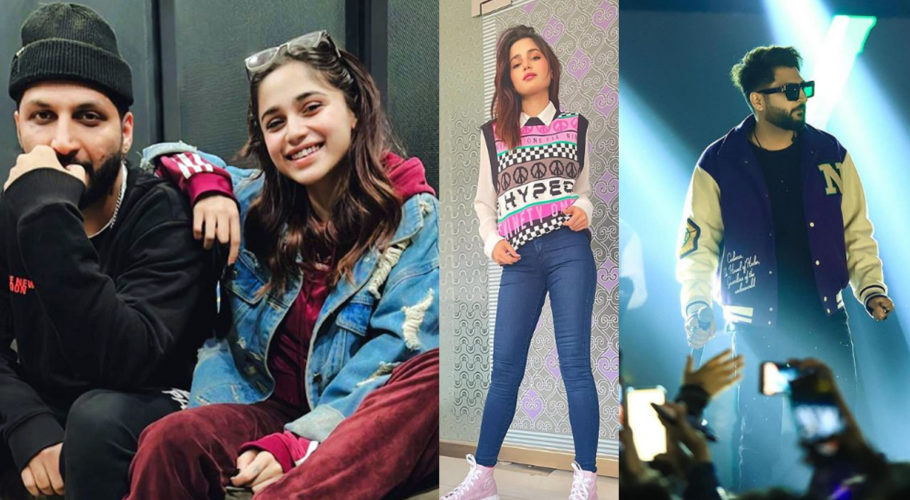 Leading singer of Pakistani showbiz industry Aima Baig has said that her attempt to work on music with Bilal Saeed failed.

In her message on Instagram, the singer wrote that we two crazy (singers) couple tried to create some music but it didn’t work out.

In an Instagram message, Aima Baig added that after trying music, we took some pictures with Bilal Saeed’s new mobile phone and our meeting ended here.

On the other hand, singer Bilal Saeed also shared a similar message while meeting Baig and sharing the accompanying photos.

In a social media message, Bilal Saeed said that such pictures come up when you have a song to record and you want to show the camera of your new phone to a friend, he said. 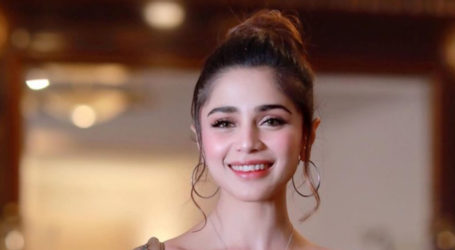 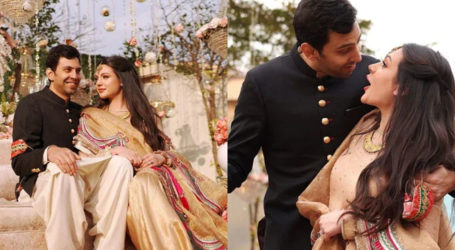