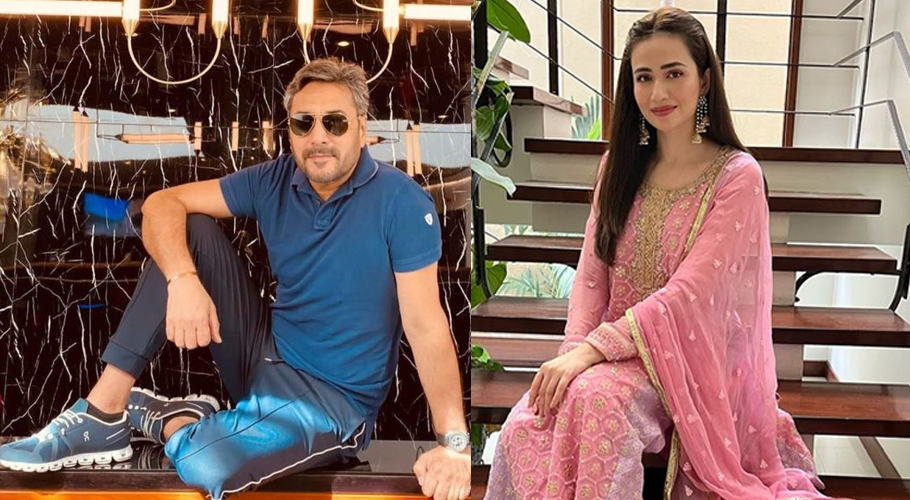 Actor and producer Adnan Siddiqui has given his two cents on the Sana Javed controversy.

As we all know Sana Javed was in hot waters a few weeks ago when many of her colleagues from the fashion and drama industry came forward and alleged that the actress has professional misconduct issues.

Now recently in an interview, Adnan Siddiqui was asked about is an opinion on the controversy. Upon this, the actor describes Sana Javed as a nice lady as far as he knows her.

Siddiqui said that he does not think something like that would have happened but if it did, it should have been resolved behind closed doors. While taunting at people who publically insulted the actress, Adnan said, “Airing your dirty laundry does not work and he wishes that conflicts are resolved in privacy.”

Numerous members of the fashion fraternity come forward with their “horrible” experiences of working with or alongside Sana Javed and feeling “disrespected” in the process.

The Khaani star presented her legal notice in return for allegations. With her social media post, Javed denied all claims of misbehaviour and sent a warning to those propagating a “smear campaign” against her.

Taking to her Instagram on March 11, the actor addressed all allegations with photos of legal notices addressed to model Manal Saleem, stylists Omayr Waqar and Aneela Murtaza, alongside a detailed caption. “In the past 72 hours, I’ve been subjected to all sorts of lies and fabricated stories, bullying, hate speech, and threats. A properly planned smear campaign has been initiated against me by a group of individuals,” wrote the Aye Musht-e-Khaak actor. 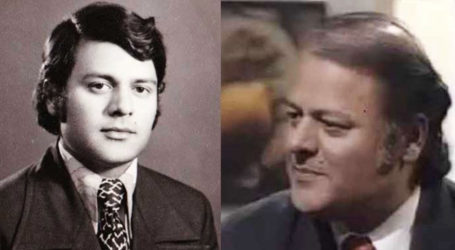 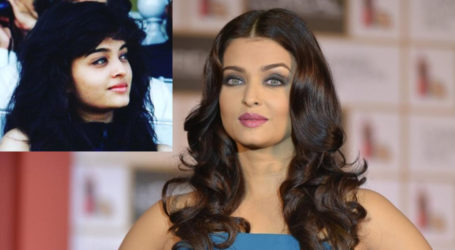 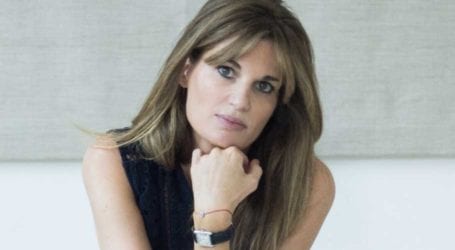